The government and the private sector have pledged to provide more jobs for Filipinos. 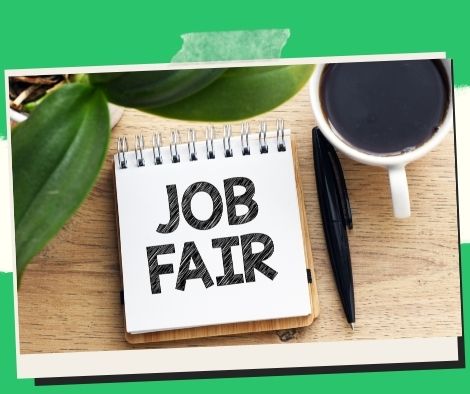 The government and the private sector have pledged to provide more jobs for Filipinos.

MANILA, Philippines — As the country recovers from the coronavirus disease 2019 (Covid-19) pandemic, both the governmental and private sectors have pledged to continue producing jobs for Filipinos.

Last year, the Philippines received the biggest amount of FDI net inflows, totaling USD10.52 billion. This has moved the country from sixth to fourth place in Southeast Asia in terms of FDI.

According to Lopez, the annual average of FDI net inflows during the Duterte administration increased thrice to USD9.1 billion, compared to USD3.5 billion during the previous government.

He went on to say that the administration has been successful in saving lives, jobs, and livelihood in the country as a result of policy actions taken by the government during the global health and economic crises.

Lopez also urged Filipinos, particularly those who have recently moved out of their homes and are adjusting to the new normal, to receive their booster shots in order to avoid another outbreak of Covid-19.

The government created the National Employment Recovery Strategy (NERS) early last year, with the goal of boosting job creation in the wake of Covid-19’s negative effects on employment and livelihood.

More than a million jobs

The NERS pledged to recover 1 million jobs by Labor Day 2021.

The task force exceeded this goal in the first quarter of 2022, according to Lopez, the task force’s co-chair.

“From what I recall, about 980,000 jobs have been created,” he said, “the majority of which are actually coming from the construction and IT-BPM (information technology and business process management) sectors, and now the recovering tourism and restaurant sectors as we are reopening that particular sector.”

He noted that US firms interested in data centers, renewable energy, batteries, electric vehicles, IT-BPM, and telecoms are considering investing in the Philippines.

Lopez claims that the Philippines’ potential to attract more foreign investors and create more jobs has improved as a result of the Duterte administration’s economic reforms.

“We will be able to attract more investment and jobs as a result of this decision,” he stated at the Labor Day ceremony.

Sergio Ortiz-Luis Jr., president of the Employers Confederation of the Philippines (ECOP), stated the private sector is committed to creating more jobs in order to maintain economic recovery.

“The Philippine Employers Confederation emphasizes the business sector’s commitment to being at the forefront of creating and providing jobs for the Filipino worker.” “Beyond 1 Million Jobs: Create, Sustain, Transform” will be the project’s new name, according to Ortiz-Luis.

He also stated that the private sector has generated 600,000 jobs toward the task force’s 1 million job recovery goal as of the end of 2021.

To encourage innovation and create more jobs, a strong competition policy is needed.

Karl Kendrick Chua, the Secretary of Socioeconomic Planning, said on […] 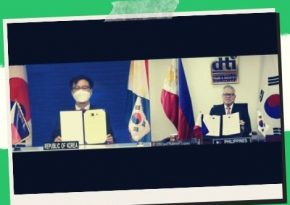 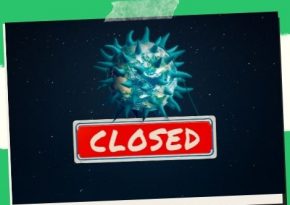 Foodies in the Philippines have said their goodbyes to old […]

As the country recovers from the pandemic, the government will […] 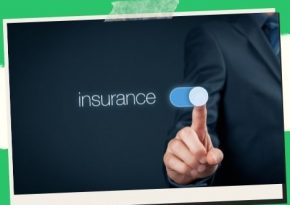 The insurance sector benefits from the reopening of the economy and digitalization.

MANILA, Philippines — As expected, the pandemic increased demand for […]

Gasoline and kerosene prices were reduced on Tuesday. 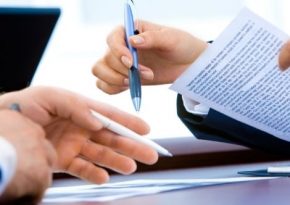