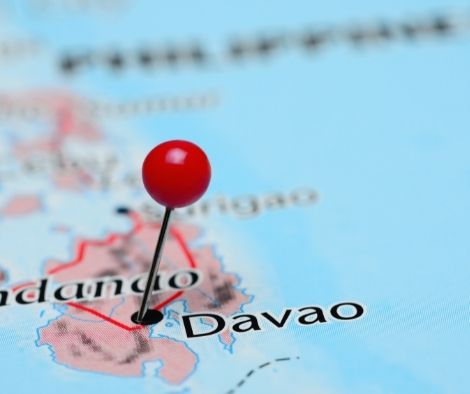 “Mindanao as a whole will profit from this.” “It is critical that we establish an institution that can coordinate and monitor development efforts and initiatives that address Davao’s difficulties,” Go said in a statement.

As the bill’s author and co-sponsor, the senator promised Mindanaoans that the MDDA will increase coordination among Davao City’s local government units and surrounding areas, resulting in better public service delivery and integrated development planning.

The Metropolitan Davao Development Council (MDDC), which would be MDDA’s governing board and policy-making body, will be made up of the chairperson of the Regional Development Council-Region 11, the governors of the five provinces, six city mayors, and nine municipal mayors.

“Aside from what I indicated, the MDDA will also serve as a link between the public and private sectors because one of its mandates is to cooperate with private organizations and businesses in Metropolitan Davao,” Go continued.

“This is completely consistent with our development aims of improving living circumstances and creating new opportunities for the people of our golden province,” Uy added in a separate statement released on Thursday.

Senator Francis Tolentino, for one, believes that the formal foundation of MDDA will result in rapid socioeconomic expansion, urbanization, and long-term development in the Davao region.

Tolentino, the chairperson of the Senate Committee on Local Government and the primary proponent of RA 11708 in the Senate, believes that formalizing the MDDA will provide local governments more power and independence from the national government.

He also stated that the MDDA will encourage a long-term and all-inclusive decentralization in the region.

to kickstart a metamorphosis

Deputy Speaker Isidro Ungab of the House of Representatives said the new law would kickstart the Davao Region’s socio-economic change, growth, and development.

Ungab, one of the authors, congratulated Duterte for signing the “landmark legislation” that will help the Davao region thrive and develop.

“I’d want to thank everyone who fought so hard to make this bill a reality, especially Sen. Francis Tolentino, who championed the measure’s approval in the Senate,” Ungab said in a statement on Thursday.

Ungab expects better coordination among Metro Davao’s component cities and municipalities in the planning, implementation, and monitoring of priority programs and projects now that the new law has been passed, and that the MDDA Act will ensure a synchronized and unified development in the Davao region.

Exemptions to the gun ban will be simplified by the Comelec, as will the security application.

TACLOBAN CITY, Philippines – During this election season, the Commission […] 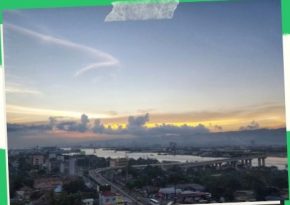 The mayor requests that the city council adopt the annual investment plan.

Mayor Junard Chan urged on Friday that the Lapu-Lapu City […]

The Department of Agriculture (DA) gave PHP157 million worth of […] 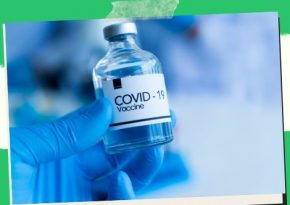 In the next week, 4000 additional Dabawenyos will receive booster shots: CHO 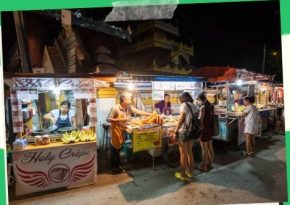 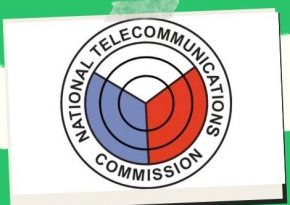