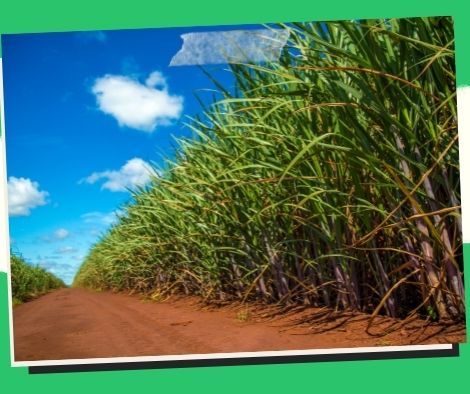 Antique SAN JOSE DE BUENAVISTA. If any of the candidates for governor of Antique are elected on May 9, they have committed to providing an alternate source of income for sugar migrants (sacada) working in Negros Occidental.

“Because of their horrible position, I will never send a ‘sacada’ to Negros Occidental,” he stated at a candidates’ forum held by the local media, the Commission on Elections, and the Antique Provincial Police Office on Thursday.

As a retired ship captain, he believes that establishing a shipyard in the province will give an alternative source of income for sugar migrant workers, allowing them to stay in Antique with their families.

Meanwhile, Cadiao claims that if Antique’s economy improves, possibilities will open up for the “sacadas.”

“In the next three to four years, the Occidental Negros will have mechanized to the point where they won’t need ‘sacadas,'” she said.

She stated that the province’s development should continue to prepare people for jobs.

“The’sacadas’ could serve as porters if we have piers,” she remarked.

The provincial government is collaborating with the Department of Labor and Employment to register “sacadas” so that they can benefit from livelihood programs like the Tulong Panghanapbuhay sa Ating Displaced/Disadvantaged (TUPAD) workers, especially when they are in the province or during the off-milling season in Negros Occidental.

4,000 Ang sacada sa negros, normally pumupunta Sila from September to December during milling season, and may stay for up to six months depending on labor availability.

As of 2021, there are 4,000 reported “sacadas” in Antique, who labor in Negros during the milling season from September to December, with some staying for up to six months.

Against the epidemic, be together and strong says the mayor of Davao. 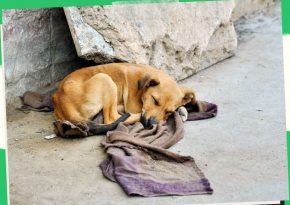 CITY OF DUMAGUETE – The local government unit (LGU) in […]

The first dengue mortality in Zambo City has been recorded for the year 2022.

The first death from dengue hemorrhagic fever was reported by […]