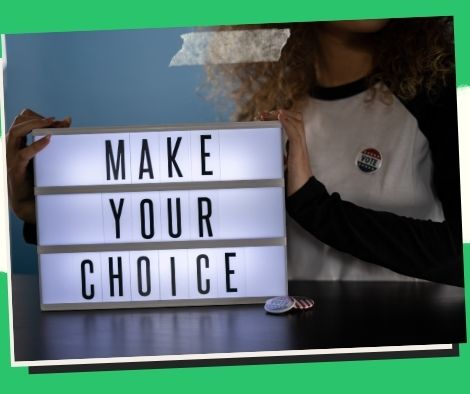 Pacquiao came in third with a 7 percent preference rating, up from 6 percent in March, while Domagoso dropped to 4 percent from 8 percent.

Pacquiao was campaigning in Kibawe, Bukidnon, where he was born, and could not be reached for comment.

The Easter Sunday press conference on April 17 at a Makati City five-star hotel, which was attended by Domagoso and fellow presidential aspirants Senator Panfilo Lacson and Norberto Gonzales, as well as vice presidential contenders Senate President Vicente Sotto III and Dr. Willie Ong, was one of the events during the survey period.

Pacquiao was expected to fly in from General Santos City for the press conference, but he was delayed at the airport.

The candidates swore to combat all sorts of election sabotage at the press conference, with Domagoso repeatedly asking Robredo to quit after the Vice President also requested him and Lacson to do so.

Lacson received a two-digit score, followed by Ernesto Abella and Faisal Mangondato with one percent, Leody de Guzman with 0.3 percent, and Norberto Gonzales and Jose Montemayor with 0.1 percent.

Pacquiao has previously stated that pre-election polls will not disturb him, and that his primary focus will remain on reaching out to the impoverished Filipinos to whom he has pledged his candidacy. 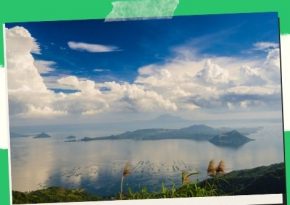 The National Bureau of Investigation’s anti-cybercrime section will update its technology.

To keep up with online criminals who are becoming more […]

The national immunization push will take place from November 29 to December 1.

President Rodrigo Duterte said in his “Talk to the People” […]

The occupancy rate of PNP Covid-19 beds has reached 100%

Because the bed occupancy rate for coronavirus patients in Camp […]