Ifugao’s KIANGAN is a town in the province of Ifugao. The mayor announced on Sunday that the municipality has reached an 80% immunization rate against the coronavirus illness 2019 (Covid-19), owing to the vaccine and people’s adherence to regulations.

In a message delivered during the “Gotad Ad Kiangan,” a thanksgiving event held following the lockdown, Mayor Raldis Andrei Bulayungan said they had a target of less than 10,000 people, or 80 percent of the eligible population.

Among the 11 Ifugao municipalities, he stated only this town, Lagawe, and Lamut had attained herd immunity.

“The town’s high vaccination rate is due to the people’s loyalty to the elders and following the example of officials who have got the Covid-19 vaccines,” he stated.

All local government and Department of Health (DOH) activities, including vaccine benefits, are conveyed to villages and made known to citizens, according to Bulayungan.

According to a data released by the Department of Health-Cordillera Administrative Region (CAR) on April 26, Ifugao’s vaccination rate is 53.10 percent, with 91,395 of 172,134 eligible residents fully vaccinated.

Similarly, the Department of Tourism-CAR voiced optimism about the region’s tourism industry’s recovery.

“All tourism-oriented establishments are now open,” DOT-CAR director Jovita Ganongan stated during the occasion. “As part of the government’s commitment to ensure the safety of tourists visiting various areas, we continue to certify tourism-related establishments.”

The War Memorial or Yamashita Shrine, where Japan’s Gen. Tomoyuki Yamashita surrendered to American and Filipino soldiers in 1945, and the Nagadacan Rice Terraces, a United Nations Educational, Scientific and Cultural Organization heritage site, are two of Kiangan’s most notable attractions.

Bulayungan stated that foreign tourists will be allowed to re-enter the country beginning this month.

Ganongan stated that the DOT will continue to give upskilling trainings, assist displaced workers in acquiring new skills, and provide stimulus packages with the help of the Labor Department. 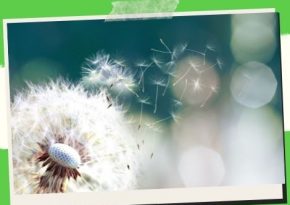 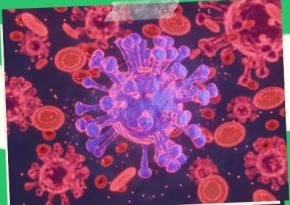 The HIV pandemic in PH is being driven by the Covid-19 pandemic.

Due to interruptions in health services caused by the Covid-19 […]

Governor Daniel Fernando, who was re-elected, detailed his objectives to […]

Before the election ban, over 22K pupils would receive educational assistance.

Antique SAN JOSE DE BUENAVISTA. Before the start of the […] 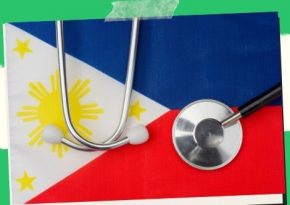 By March 31, the government hopes to have fully vaccinated 70 million Filipinos.

By March 31, the government hopes to have administered two […]