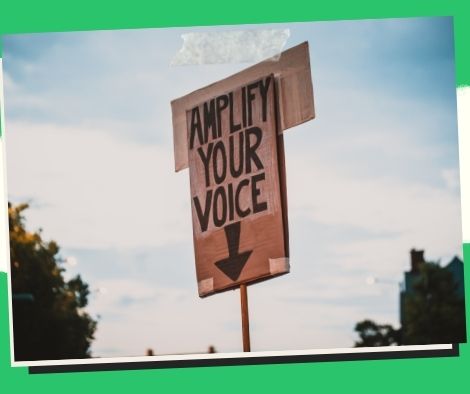 MANILA, Philippines — Former Palawan governor Mario Joel Reyes, who is competing for the same seat in the 2018 elections, has filed a petition with the Commission on Elections to disqualify him (Comelec).

Nasir Miranda and Mohammad Asgali petitioned the Comelec on April 28 to disqualify Reyes from running for Palawan governor again because he is a convicted felon, according to a copy of the petition released on Tuesday.

“In light of the foregoing, the Honorable Commission respectfully requests that respondent Mario Joel T. Reyes be deemed ineligible to run for any electoral office.”

According to the petitioners, Reyes should be prevented from running since he is a fugitive from justice who fled the country in 2012 after being accused with the murder of broadcaster Gerry Ortega.

“Given the above timeline of events,” they said, “(the) respondent must be serving his sentence, or at the absolute least, still in jail.”

The petitioners, who are all registered voters in Palawan, claim that Reyes’ pending motion for reconsideration, which involves his conviction in 2019 for violating the Anti-Graft and Corrupt Practices Act, which carries a sentence of six to eight years in prison, is being used to stall the court proceedings.

“The petitioners humbly request that the Honorable Commission view the respondent’s filed certificate of candidacy for what it truly is, a mockery of the electoral process through the circumvention of laws and misapplication of rules of procedure,” they said.

Individuals sentenced by final judgment for an offense involving moral turpitude or an offense punishable by one year or more in prison, as well as those identified as fugitives from justice in criminal or nonpolitical cases, locally or abroad, are disqualified to run for public office under the Local Government Code. 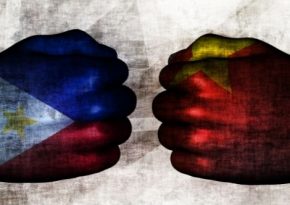 President Rodrigo Duterte disputed on Wednesday that his government has […] 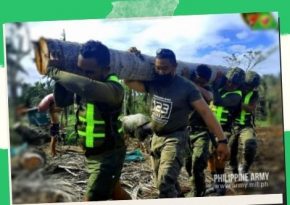 The Philippine Army (PA) has stated that some units from […]

The National Transmission Corp. (Transco) is considering remitting all of […]

MRT-3 is activated. Ridership is 321K, which is greater than the pre-pandemic average.