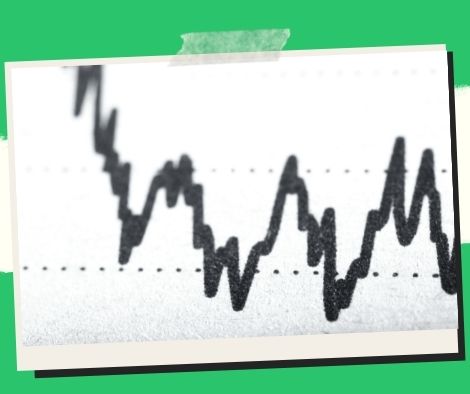 With 4.6 percent inflation, Central Luzon, together with the Ilocos Region and Western Visayas, ranked fifth among the country’s regions.

The greatest inflation rate was 5.3 percent in Eastern Visayas, followed by 5.1 percent and 5.0 percent in the Cordillera Administrative Region (CAR) and Central Visayas, respectively.

Meanwhile, at a rate of 1.5 percent, the Bangsamoro Autonomous Region of Muslim Mindanao (BARMM) recorded the lowest inflation.

In March 2022, the annual inflation rate in the country increased by a percentage point to 4.0 percent, up from 3.0 percent in February 2022.

MANILA, Philippines — Consumers should prepare for a significant increase […]

Through expanded cooperation with world-renowned gasoline and oil treatment brand […]

While the government attempts to tap into its untapped export […] 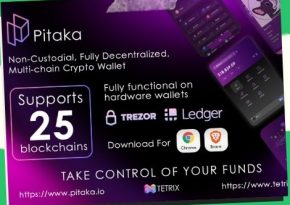 This month will see the launch of the Unified Logistics Pass system.

The Anti-Red Tape Authority (ARTA) will debut the Unified Logistics […]

The Securities and Exchange Commission (SEC) has approved Citicore Energy […]