MANILA, Philippines — Following the signing of a memorandum of understanding (MOA) for the establishment of the Shari’ah Supervisory Board, the Philippines’ efforts to promote Islamic banking and finance received a boost (SSB).

The Bangko Sentral ng Pilipinas (BSP), the Department of Finance (DOF), the National Commission on Muslim Filipinos (NCMF), and the Bangsamoro government formally established the inter-agency board in the Bangsamoro Autonomous Region in Muslim Mindanao (BARMM) last April through the issuance of a joint circular.

In his speech at the MOA signing on Wednesday, BSP Governor Benjamin Diokno said, “We published the joint circular upon its signing to convey to the domestic and global markets that the Philippines is continuously building the necessary infrastructure to accommodate an expanded Islamic banking and finance ecosystem.”

DOF Undersecretary Bayani Agabin, BARMM Minister Mohammad Yacob, and NCMF Commissioner Yusoph Mando are among the other signatories to the MOA.

According to Diokno, the collaboration between the founding government agencies does not cease with the signature of the joint circular and the Memorandum of Agreement.

“Government agencies and the business sector must work together until our vision of an Islamic banking and finance ecosystem that can coexist with the conventional system is fulfilled,” he said.

The SSB, according to Diokno, will act as a “strong arm” in reinforcing the BSP’s commitment to financial stability based on sound corporate governance in the country’s financial product and service delivery.

The creation of the Board, according to Diokno, “may also stimulate trade operations, participatory financing schemes, and entrepreneurial initiatives with financial institutions devoted to offering end-to-end Shari’ah-compliant products and services.”

“Clearly, the SSB has the ability to shape Shari’ah governance oversight on Islamic banking and finance while complementing existing conventional governance frameworks,” he stated.

“While the difficulties ahead are new and numerous,” he noted, “they are birth pangs that I am optimistic of overcoming, given the founding agencies’ strong commitments.” 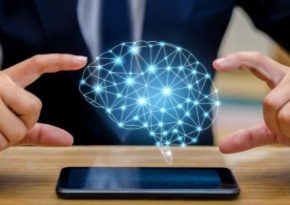 Interested researchers, scientists, students, members of the academe, and other […]

The Senate’s post-election procedures will be broadcast live.

MANILA – The Senate will use digital technology to broadcast […] 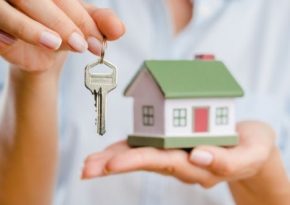 Following their inclusion as covered companies in the country’s monitoring […]