In South Korea, 2 000 Cebuanos will participate in an advanced farming program. 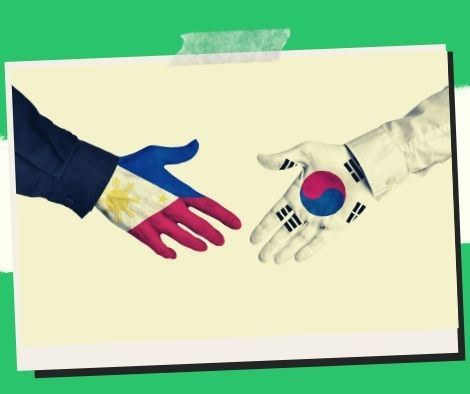 In South Korea, 2 000 Cebuanos will participate in an advanced farming program.

CEBU CITY, Philippines – This year, at least eight local government units (LGUs) in South Korea will host at least 2,000 trainees from the municipality of Cordova in Cebu as part of the “Agricultural Exchange Program.”

Former Korean ambassador to the Philippines Dongman Han said this on Thursday, expressing support for the collaborative program and ensuring the safety of trainees following the deployment of the fourth batch to various Korean LGUs on April 30.

“This relationship provides our people with a once-in-a-lifetime opportunity to learn and see South Korea for three months.” This will also improve the relationship between the Philippines and South Korea, according to Sitoy-Cho.

Due to the Covid-19 epidemic, which resulted in a lockdown and stringent travel restrictions, the implementation was delayed. With the departure of the 187 trainees, the program resumed.

The program sent three batches before the outbreak.

They would be expected to acquire advanced farming skills as well as become acquainted with Korean culture.

More Korean local governments have signed up to receive beneficiaries for the rest of the year.

Cebu Korean Association (CKA) facilitates the collaboration by acting as a conduit between Cordova and the participating Korean cities and counties.

The recipients will be paid to spend three to five months in South Korea as part of an immersion program.

CKA also covers the costs of visa processing, medical care, and flight tickets for the recipients.

Aside from the experience, the trainees will be provided with monetary allowances to meet their own requirements as well as the needs of their families back home.

“In the last six years, Mayor Sitoy Cho has demonstrated exceptional leadership and responsibility for the Cordova community. For us, she is deserving of the title of a true leader. With her devotion and dedication, I am confident that she would continue to work truly for the Cordova community, Cebu province, and the wonderful country of the Philippines. “I applaud her contribution to (deepening) our ties between Korea and the Philippines in a variety of industries,” Han added.

The former envoy, who is now an honorary Korean consul in Cordova, has promised to promote the town as an offshore investment destination for Koreans.

Election hotspots could be declared in 21 NorMin areas.

An energy solutions company plans to test a project that […]

The mayor of Cebu City promises justice in the approval of poll rally permits.

Members are encouraged to use online service transactions by PhilHealth.

On Monday, the PhilHealth in Davao Region emphasized the importance […] 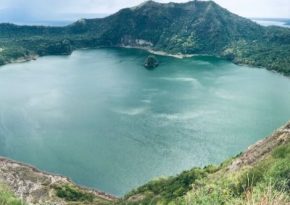 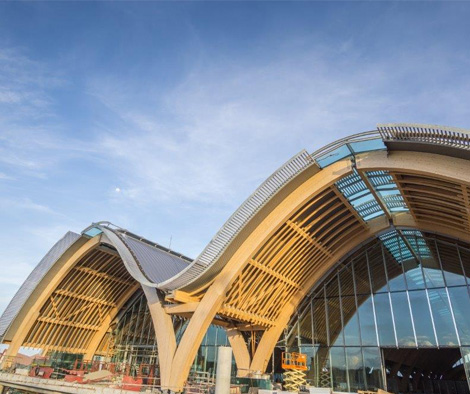 Following Malacañang’s directive to redirect foreign aircraft to the Ninoy […]