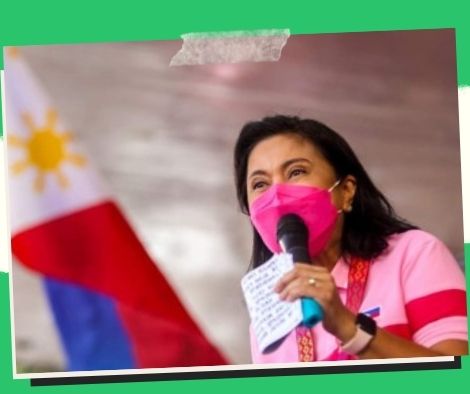 CITY OF LEGAZPI – The local government units (LGUs) of Naga Metropolitan in Camarines Sur and Legazpi City in Albay canceled work and courses on Friday due to expected excessive traffic on main city arteries.

All classes at the elementary and high school levels, whether modular or face-to-face and at both public and private institutions, as well as government employment, are suspended, according to Legazpi City Mayor Noel Rosal.

“The City Disaster and Climate Change Resilience Council declared the suspension owing to the predicted excessive traffic that could be triggered by a massive public rally on May 6, 2022,” he explained.

The suspension will not affect employees working in the Incident Management Team, maintaining law and order, disaster risk management, health and sanitation, or providing important services, according to Rosal.

He further stated that work suspension in private offices is at the discretion of the management.

The suspension order, according to Naga City Mayor Nelson Legacion, is in place to ensure public order, safety, and convenience, as well as to reduce traffic congestion and traffic-related emergencies during the event.

The “One People’s March” protests coordinated by Solid Leni Bicol are projected to draw 300,000 people from across the Bicol region.

DAVAO CITY, Philippines – According to the city information office, […]

After the pandemic, Roque will campaign for ‘Cha-cha.’

MANILA, Philippines — The average rate of the Bangko Sentral […]

Following a delay caused by Typhoon Odette’s devastation in the […]

Because of the Covid-19 outbreak, Zambo City Hospital has halted OB-Gyne admissions.