Western Visayas will be protected by 15,000 security soldiers. 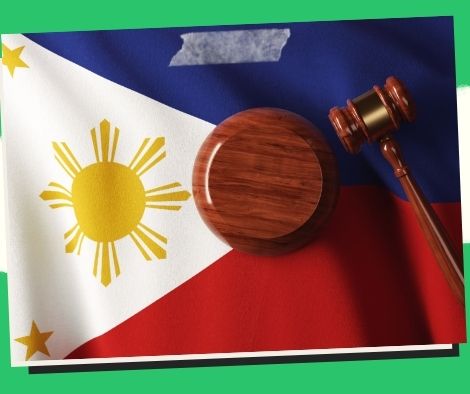 Western Visayas will be protected by 15,000 security soldiers.

CITY OF ILOILO – During the May 9 national and municipal elections, around 15,000 members of the Philippine National Police (PNP), Philippine Army (PA), and Philippine Coast Guard (PCG) would secure Western Visayas (Region 6).

Following the simultaneous multi-agency send-off and turnover ceremonies held at the Police Region 6 headquarters at Camp Martin Delgado in Iloilo City on Wednesday, the PNP will deploy more than 12,000 uniformed personnel, including about 3,000 from the military and 600 from the PCG, according to Police Regional Office 6 (PRO6) spokesperson Lt. Col. Arnel Solis.

“We, the PNP, are completely prepared for the upcoming elections.” In an interview on Thursday, he stated, “Our augmentations have already reported to their respective tasks.”

PRO 6 director Brig. Gen. Flynn E. Dongbo advised the men and women of various police units to maintain peace and order in their respective areas of duty, especially those regarded areas of concern, and to be professional throughout the election time.

“Deployment for election-related concerns is standard, depending on the needs of the location. “We have quick response teams on standby that may be deployed to supplement forces in regions where they are needed,” Solis added.

According to the most recent meeting of the Regional Joint Security Control Center (RJSCC), which was convened by the Commission on Elections (Comelec), Solis stated that the region’s areas of concern continue at 44, with four classed as yellow, 35 as orange, and five as red.

During Wednesday’s send-off, Maj. Gen. Benedict M. Arevalo, commander of the Philippine Army’s 3rd Infantry Division (3ID), said the division had been successful in “deterring and countering the terroristic activities” of the Communist Party of the Philippines-New People’s Army-National Democratic Front (CPP-NPA-NDF).

“For the past few months, we have been unrelenting in our operations against what we believe and regard as the largest threat to our elections, the CPP-NPA.” “We are committing more or less 3,000 for the real election tasks,” Arevalo stated during the event, “but there are more on guard and on alert in different camps and detachments of the Philippine Army.”

During the send-off, Comelec Regional Election Director for Western Visayas Lawyer Wilfred Jay E. Balisado remarked that owing to careful coordination and planning, the region was able to maintain peace and order with no election-related incidents.

“We should be happy to be a part of the May 9 elections because it will go down in history.” And, because our preparation is challenging, I hope that this will be the last election in which we are in a pandemic. You should be proud of that alone, and you have bragging rights to tell your children and grandkids that you were a part of the May 9, 2022 elections, which we were able to successfully conduct with pride,” Balisado remarked.

The total number of recoveries for PH Covid-19 is 468.

For two days in a row, PH logs have been below 1K Covid-19 cases.

For the second day in a row, the country has […] 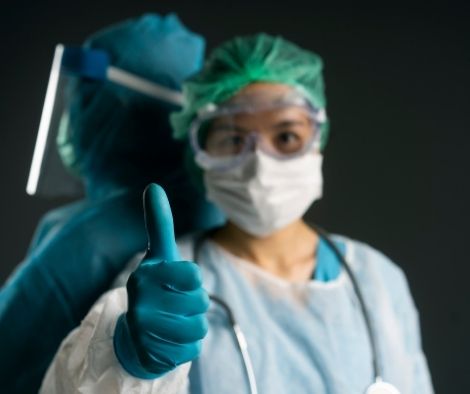 PH has approved the use of the Novavax Covid-19 vaccination in an emergency situation. 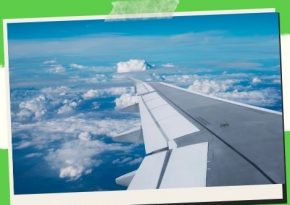 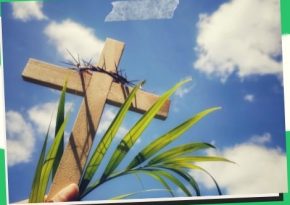 ‘Time to reflect’ with loved ones during Holy Week: solons

En banc approval is required to place a region under Comelec control: exec

DUMAGUETE CITY — On Thursday, a senior official with the […]