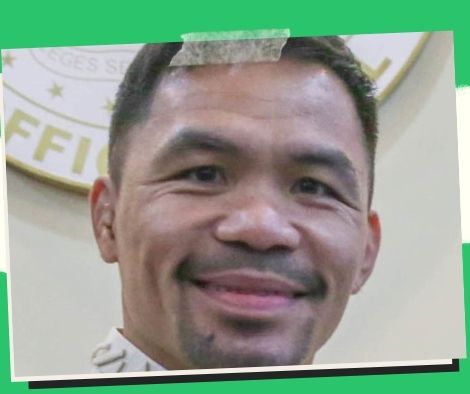 MANILA – Presidential hopeful Emmanuel “Manny” Pacquiao wants to portray the Philippines as a destination for international workers as well as a provider of professionals.

He stated that he would begin by promoting micro, small, and medium firms, which account for at least 99 percent of all registered businesses in the country.

The senator intends to provide incentives in the form of tax breaks to help firms and employers stay afloat.

Pacquiao also stated that if he wins, at least five foreign billionaires will invest in the Philippines.

Meanwhile, he vowed to fight corruption and reintroduced his plans to construct a “mega-prison” for corrupt government employees.

Pacquiao stated again that he will evaluate all government contracts, especially those from the Departments of Agriculture, Health, and Social Welfare and Development.

MANILA – The Commission on Elections (Comelec) has upheld the […]

Abalos leaves MMDA to work as the campaign manager for BBM.

Benjamin “Benhur” Abalos, Jr. resigned as chair of the Metropolitan […]

The number of Covid cases is expected to rise as a result of holiday-related movement, according to the Department of Health.

According to a health authority, instances of coronavirus disease 2019 […]

NTF is in the process of negotiating the purchase of 90 million vaccine doses.

Negotiations with pharmaceutical companies for the acquisition of 90 million […]

There are 16 areas in the NCR that are under granular lockdown.

A group of maritime workers wants the law to include stronger provisions for seafarers.

DAVAO CITY, Philippines – If the Marino party-list group is […]

MANILA, Philippines — An official said on Thursday that anyone […]