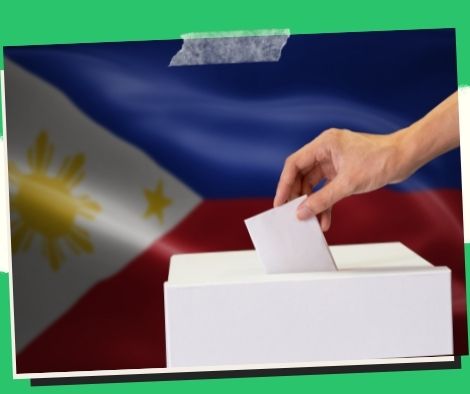 CITY OF CAGAYAN DE ORO – The National Citizens’ Movement for Free Elections (Namfrel) announced on Sunday that vote-counting machines (VCMs) in this town and throughout Misamis Oriental are mostly operational, with minor concerns fixed.

According to Namfrel focal person Nestor Banauag Jr., nothing will disrupt the polls on Monday, based on their assessment.

“There are some technical concerns about using the VCMs because there are elements of the operation that they only became familiar with on the day of final testing and sealing (FTS). However, the issue has already been fixed “In an interview, he stated.

To accommodate 327,000 registered voters, the Commission on Elections (Comelec) educated 1,064 public school teachers who will serve on Electoral Boards (EBs).

However, Banauag reported poor internet connectivity in the hinterlands.

In the province, the election watchdog has roughly 350 volunteer members.

On Friday, EB members reported no major issues with the FTS of machines.

In an interview, Estrella Mari of Pedro N. Roa Sr. Elementary School stated that their FTS experience was free of technological difficulties.

“The batteries have been charged. Hopefully, there will be no problems on election day “According to the Philippine News Agency, she stated.

Backup batteries for the nine precincts that they will cover are up and running, according to Leo Tan III of Manolo Fortich National High School in Bukidnon province.

The average life of backup batteries is 18 hours.

MANILA, Philippines — As the government continues to ramp up […]

The Northern Mindanao Region’s Boards of Canvassers (BOCs) of the […] 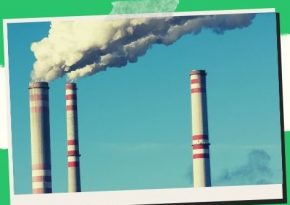 The government intends to shut down coal-fired power facilities in […]

Crop insurance has been enrolled by over 83K NegOcc farmers.

According to the most recent data from the Office of […] 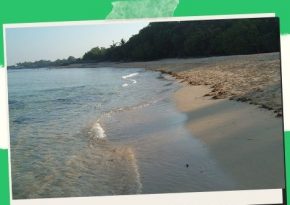