MANILA – The Department of Trade and Industry (DTI) is optimistic that the Regional Comprehensive Economic Partnership (RCEP), the Asean-led free trade agreement with its five free trade partners, would be approved by the Senate this month.

This comes as Congress prepares to reconvene on May 23.

“Right now, our concentration is on the current Congress… When the Senate reconvenes this month, we will do everything we can to ensure that the RCEP is completed,” DTI Assistant Secretary Allan Gepty said in a webinar hosted by the Economic Journalists Association of the Philippines (EJAP) on Wednesday.

President Rodrigo Duterte ratified the RCEP in September of last year, but the Senate must agree before the country may submit its instrument of ratification.

Two months after depositing the ratification document, the country can start reaping the benefits of the free trade agreement (FTA).

“Not only is this (a) very important milestone free trade agreement for Asean, but it is also a very important and critical agreement for the Philippines, not to mention that it is also a legacy of the current administration because this FTA has been negotiated for nearly eight years —it is in the current administration that we conclude it” (it). Hopefully, our senators will act on the RCEP agreement this month,” said Gepty, who also serves as the country’s principal negotiator for the deal.

With the significant rise in commodity costs, he believes the RCEP might help manage inflation.

In 14 other participating countries, he claims, Philippine agricultural products will be more competitive.

For example, under the Asean-Korea Free Trade Agreement, the tariff on papaya and durian to South Korea is currently 24 percent (AKFTA). Under the RCEP, it will be zero in ten years.

“Without RCEP, their competitors in Malaysia and Thailand will gain an edge since they will profit from the preferential arrangement, whilst our local farmers and exporters under AKFTA will not,” Gepty explained.

The Asean-China Free Trade Agreement imposes a 5% duty on Philippine pineapple exports to China. Under the RCEP, it will be zero in 20 years.

“Without RCEP, their competitors in Indonesia and Thailand will reap the benefits, while our farmers and exporters will be disadvantaged,” he warned. 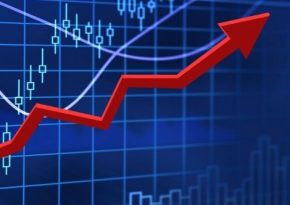 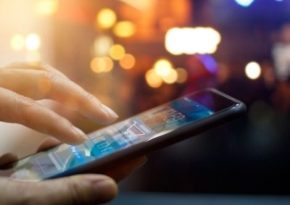 MANILA, Philippines — The German-Philippine Chamber of Commerce and Industry […]

As PH enters trade agreements, more support for farmers and businesses is required.

As the country opens itself up to further free trade […] 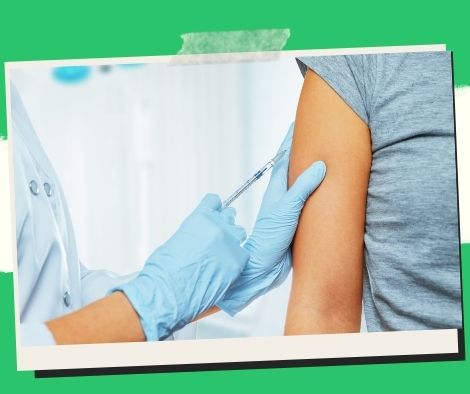 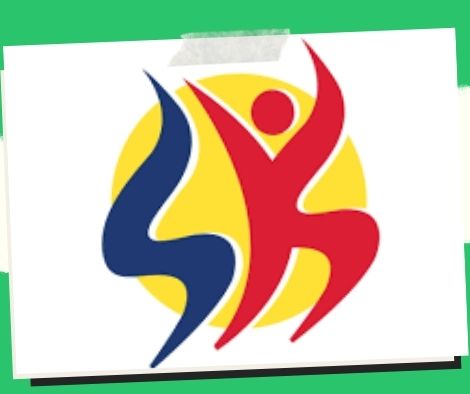