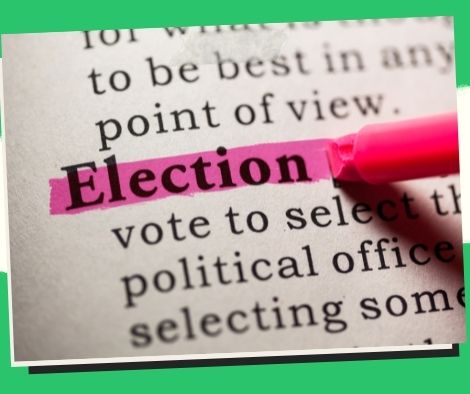 Cagas is the wife of Governor Marc Cagas, who is stepping down. Carl Jason Rama-Bautista and lawyer Israelito Torreon were her opponents.

Malanyaon, on the other hand, was the first district representative before being elected governor, a position she held from 2007 to 2016.

Furthermore, Governor Edwin Jubahib of Davao del Norte was re-elected to a second term after receiving 310,947 votes to his opponent Roy Catalan’s 202,112.

Rodante Marcoleta has dropped out of the Senate race.

In PH, no more granular lockdown has been reported: DILG

MANILA, Philippines — There are no more documented granular lockdown […]

GENEVA (Reuters) – Cases and deaths from the coronavirus disease […] 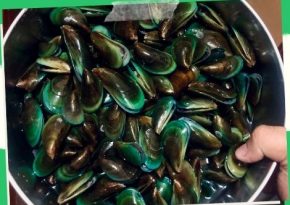