MANILA – Investors’ concerns about rising inflation in the United States were not alleviated by positive first-quarter economic growth, dragging down the local stock market, which the peso matched.

All of the sectoral indicators ended the day in the red, with Property leading the way with a 2.75 percent loss.

Financials came in second with 2.28 percent, followed by Industrials with 1.36 percent, Services with 1.01 percent, Holding Firms with 0.33 percent, and Mining and Oil with 0.24 percent.

A total of 1.59 billion shares worth PHP7.42 billion were traded.

At 128 to 70, decliners outnumbered advancers, with 48 shares remaining unchanged.

The Philippine Statistics Authority (PSA) recorded 8.3 percent domestic growth in the first three months of this year, up from 7.8 percent in the previous quarter and a reversal from -3.8 percent a year before.

Meanwhile, the US consumer price index (CPI) for April 2022 was 8.3 percent, down from 8.5 percent the previous month but still near four-decade highs.

“Analysts are split on whether the data indicates that inflation has peaked,” Limlingan added.

Meanwhile, the local currency concluded the day at 52.495, down from 52.32 in the previous session, reversing recent advances.

The volume increased to USD1.08 billion from USD898.9 million the day before.

MANILA – If Francisco “Isko Moreno” Domagoso, the standard-bearer of […] 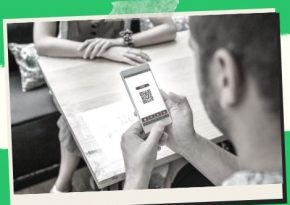 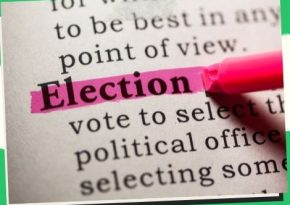 CITY OF ILOILO – On Tuesday, the UniTeam of presidential […] 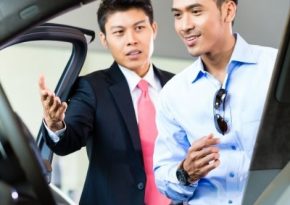 Tips on How to Sell Automobiles!

Any car sales training teacher will tell you that a […]