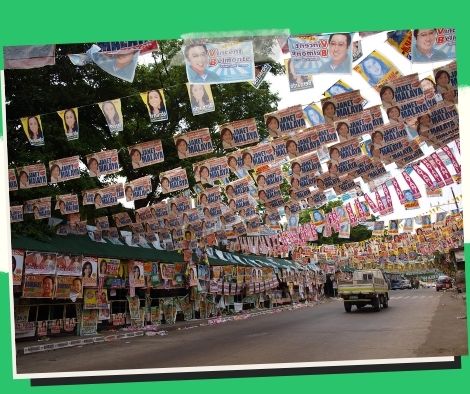 MANILA – The Metropolitan Manila Development Authority (MMDA) and the EcoWaste Coalition will collect and recycle hundreds of tons of electoral memorabilia and other trash left behind after the last national elections.

MMDA Chair Romando Artes said in a television interview on Thursday that ‘Operation Baklas (take down) 2022’ began on Tuesday and that the cleanup should be completed in two weeks.

Despite the vast volumes of garbage to be gathered, he stated that it will not be dumped in sanitary landfills, but rather converted into hollow blocks and bricks at the Vitas Pumping Station’s existing brick-making operation.

“We have a trash granulator where we will grind these tarpaulins and pieces of plastic to be used in manufacturing ecobricks,” Artes explained.

He claims that these ecobricks are used in the renovation of Metro Manila sidewalks and parks.

He claimed the World Bank supported the program, which began in 2021.

He also stated that tarpaulins collected by the MMDA will be provided to the EcoWaste Coalition in a meeting requested by the group on Wednesday.

“We considered giving them with good-condition tarpaulins that they may make into ecobags,” Artes added.

He asked election candidates and their supporters to assist remove election posters and other paraphernalia from Metro Manila and the rest of the country to maintain cleanliness.

He stated that the MMDA is working closely with the Commission on Elections to keep election paraphernalia and other trash clean.

The survivorship benefits statute, according to Solon, is a “well-deserved reward.”

Railway Covid-19 precautions have been stepped up.

All railways in Luzon have had their health and safety […] 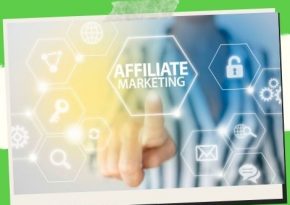 MANILA, Philippines — Following the completion of the line’s substantial […]

MANILA, Philippines — Malacanang stated on Tuesday that the government […]