MANILA – The National Board of Canvassers (NBOC) of the Commission on Elections (Comelec) said on Friday that it has surveyed a total of 121 Certificates of Canvass (COCs).

The surveyed COCs have a total of 50,806,959 votes, according to the NBOC’s public partial and official National Tally Sheet Report No. 3.

The statistic represents an 83 percent voter turnout out of a total of 60,642,773 registered voters across more than 120 COCs.

Acting Comelec Spokesman lawyer John Rex Laudiangco, on the other hand, said the NBOC had received all COC transmissions from all regions of the nation, with the exception of Northern Mindanao, the Bangsamoro Autonomous Region in Muslim Mindanao (BARMM), and overseas voting.

Northern Mindanao would reach 100% once the COC of Cagayan de Oro City is communicated, he claimed, while BARMM is simply waiting for the COC of Lanao del Sur.

The election board official said they are merely waiting for the COC from Hong Kong and those from 26 polling stations that used the manual voting technique.

Local absentee voting canvassing is scheduled to be finished and transmitted on Friday.

According to the NBOC’s incomplete and official National Tally Sheet Report No. 3, former Antique Congressman Loren Legarda is in second position with 21,964,607 votes, followed by broadcaster Raffy Tulfo with 21,473,739.

At the Philippine International Convention Center (PICC) Forum Tent in Pasay City, the NBOC is canvassing ballots cast for senators and party-list candidates in the May 9 elections.

Since the epidemic, 654 BP2 recipients have returned to their provinces.

MANILA, Philippines — Since the Covid-19 pandemic swept the country […]

8.2 million children aged 12 to 17 have been properly vaccinated.

MANILA, Philippines — According to the National Task Force (NTF) […] 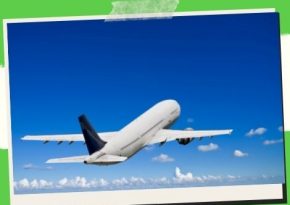 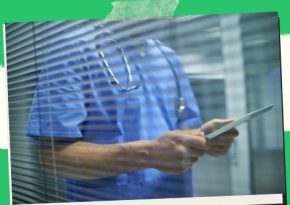 Mayor Joy Belmonte announced on Thursday that the Quezon City […]

Through its Covid-19 Adjustment Measures Program, the Department of Labor […]