Before the term ends, a Cebu City father wants the FOI measure approved. 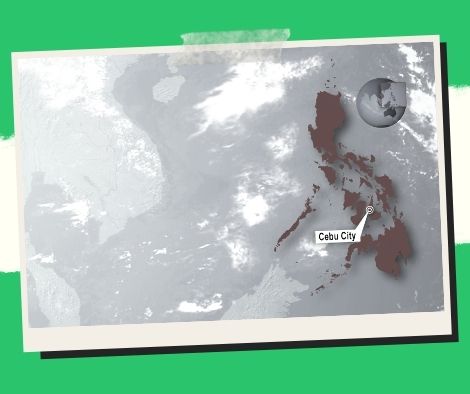 Before the term ends, a Cebu City father wants the FOI measure approved.

Eduardo Rama, Cebu City Councilor and South District Representative-elect, pledged on Thursday to strive for the approval of the “Freedom of Information (FOI) Ordinance” before the conclusion of their term in the local legislature on June 30.

“Wa man tay tay tay tay tay (This is not a problem for us.) In a phone interview with the Philippine News Agency, Rama said, “The ordinance is on its way to the third and final reading.”

Rama made the remark in response to the Cebu Citizens-Press Council (CCPC), a group of Cebu media outlets, urging the present city council to enact the FOI ordinance.

Because he was its proponent and because of his involvement with members of the local media, the call was routed through him.

The CCPC, through its executive director Pachico Seares, said in a statement that the proposed measure aims to provide a “local mechanism” in the enforcement of President Rodrigo Duterte’s Executive Order No. 2, which allows full disclosure and transparency in government offices, which was issued on July 23, 2016.

“The proposed ordinance passed through the legislative processes, largely in the latter quarter of 2019, such as committee review, public hearing, and en banc discussion,” according to the CCPC.

Rama admits to participating in a discussion with the Cebu news media at a CCPC meeting.

The proposed ordinance was already scheduled for a third reading, after which it would have been sent to the city mayor for approval.

However, Rama said that work on the FOI ordinance was halted due to a change in administration and a number of problems that hit the city.

“There were a few areas on which the Cebu City Legal Office needed to provide an opinion.” The legal office underwent adjustments as a result of a change in administration. But, hopefully, we’ll be able to do it immediately. “We’ll see what we can do,” Rama remarked.

The CCPC wants a localized procedure for “formal request for a document (which) shall be required only when City Hall considers it an exception but the requesting party disputes it.”

“To put it another way, the FOI ordinance will not prevent the dissemination of information that is otherwise easily available.” In reality, a document in which the public has a clear right to know and is not an exception should be unilaterally issued through the City P.I.O.’s (Public Information Office) press sources as a best practice. The news media requires quick access, according to the group.

The beneficiaries of initial doses of coronavirus disease 2019 (Covid-19) […] 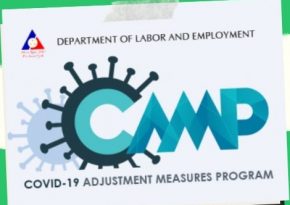 The Department of Labor and Employment (DOLE) has released P8.35 million for workers in C. Luzon who have been affected by the epidemic. 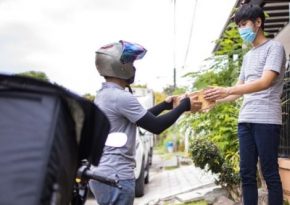 CITY OF ILOILO – From the existing four schools with […]

Bulacan poll bets take part in a unity walk and the signing of a peace accord.

MALOLOS CITY (BULACAN), Philippines – On Thursday, a total of […] 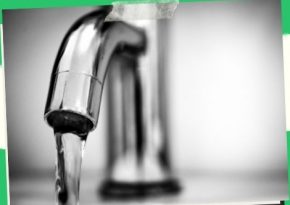 PSA-NegOr speeds up national ID list-up for kids aged 5 to 17.