Tagle is re-appointed to another Vatican office by Pope Francis. 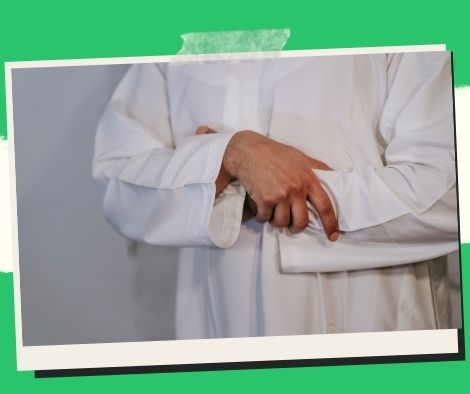 Tagle is re-appointed to another Vatican office by Pope Francis.

MANILA – Luis Antonio Cardinal Tagle has been assigned to another position by Pope Francis, this time as a member of the Congregation for Divine Worship and the Discipline of the Sacraments.

The non-profit organization run by the church The Vatican made the appointment public on June 1 in conjunction with the announcement to other bishops who are part of the office, according to Radio Veritas.

Priests, deacons, and other ordained ministers who wish to utilize the Old Rite must apply to the Cardinal and agree to obey the church’s new norms.

Cardinal-elect Archbishop Arthur Roche, who will preside over the consistory on August 27, leads the Congregation for Divine Worship. Cardinal Robert Sarah, who retired in May 2021, is his successor.

The former Manila archbishop also serves on the Congregation for Catholic Education, the Institutes of Consecrated Life and Societies of Apostolic Life, the Oriental Churches, Pontifical Councils, Legislative Texts, Inter-Religious Dialogue, Administration of the Apostolic See’s Patrimony, Cardinal Commission for the Supervision of the Institute for the Works of Religion, and Grand Chancellor of the Pontifical University Urbaniana.

Tagle was the head of Caritas Internationalis before being assigned to the Vatican post. 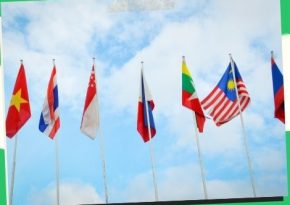 The US-Asean Summit sends a strong message to invest in the Philippines. 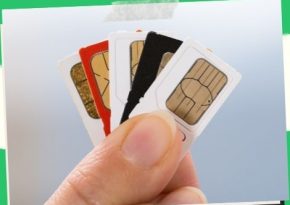 MANILA, Philippines — According to Malacanang, President Rodrigo Duterte has […]