This weekend, the Department of Public Works and Highways (DPWH) will be doing roadwork in Metro Manila. 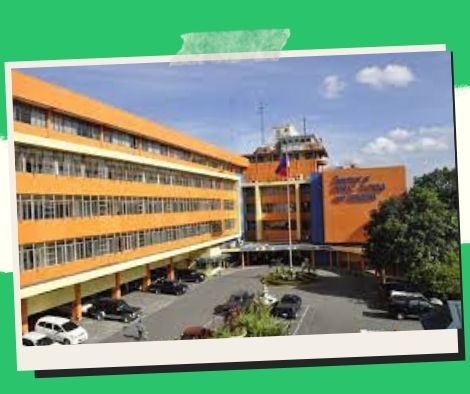 This weekend, the Department of Public Works and Highways (DPWH) will be doing roadwork in Metro Manila.

MANILA, Philippines — Starting at 11 p.m. Friday, the Department of Public Works and Highways (DPWH) will begin roadwork in parts of Quezon, Makati, and Pasig.

The DPWH stated in an advisory that road rehabilitation activities will take place along Edsa, C-5, and other roads.

The roadworks will be on Edsa Santolan’s innermost lane/bus way in the southbound direction, from V.V. Soliven Driveway to Rochester Street in San Juan City.

The 2nd lane from the sidewalk/bus path, in front of the Cubao Farmers Market, and after the Kamuning intermittent portion along Aurora Boulevard are among the affected lanes on Edsa Quezon City Northbound.

Drivers can expect traffic delays and utilize alternate routes until road sections are reopened to traffic by 5 a.m. on Monday, June 6, 2022.

The redesigned website and application process for ‘Balik Probinsya’ has been launched.

The United States and France have provided over 3 million Covid-19 vaccine shots.

The US and French governments delivered more than 3.32 million […]

MANILA – A municipal court’s ruling requiring a woman from […]