Residents are encouraged to use the ‘Baguio In My Pocket’ app in case of an emergency.

Residents are encouraged to use the ‘Baguio In My Pocket’ app in case of an emergency.

Residents of Baguio can now report any emergency to local authorities at any time of day by just tapping on a newly built mobile application.

All crises received through the “Baguio In My Pocket” app are handled in a “smart city operation center” at the Baguio Convention Center 24 hours a day, seven days a week, according to Aileen Refuerzo, chief information officer.

“Concerns will be accepted by command center operators and dispatched to the proper offices following validation via a phone call to the source of the information,” Refuerzo explained.

She stated that any information regarding anyone who reports an event will be kept private.

The approach also includes a feedback system to ensure that the information provided was used.

The operations center, which is manned by a composite team with distinct experience from the Baguio City Police Office, Baguio Fire Department, and the disaster council, is also linked to several closed-circuit television cameras situated in various locations of the city and serves as the center’s eye.

To avoid prank calls, the system demands the informant to share a photo or details of the incident.

The city’s emergency hotline, according to Antonette Anaban, chief of the City Disaster Risk Reduction Management Council (CDRRMC), receives phony calls that jam the system and make it impossible for serious concerns to get through.

The app is available for download at https://www.baguioinmypocket.ph. The software is already up and running, though a formal launch date has yet to be set.

The operating center was made possible thanks to a PHP200 million grant from President Rodrigo Duterte’s office.

Mayor Benjamin Magalong previously stated that the operations center’s artificial intelligence technology is part of a smart city project aimed at reducing response times for anti-criminality and other types of crises, as well as speeding up the resolution of crimes. 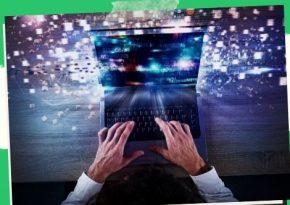 CITY OF CAGAYAN DE ORO – Because of free access […]

The weather in PH will be sunny and mild. 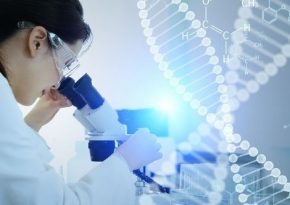 On Wednesday, a Department of Science and Technology (DOST) official […]

In three years, PCIEERD will review the P16-B funding for R&D initiatives. 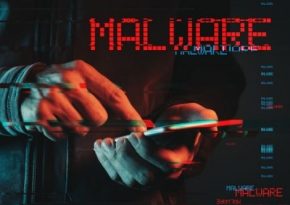 The Insikt Group at Recorded Future is monitoring a Chinese […] 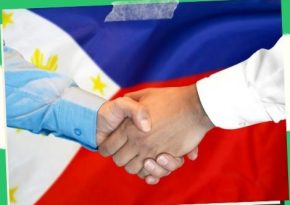 PH and Israel will work together on research and technology issues.

According to the Department of Scientific and Technology (DOST) Secretary […] 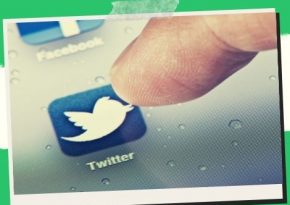