2 Davao City communities are being monitored for chikungunya cases. 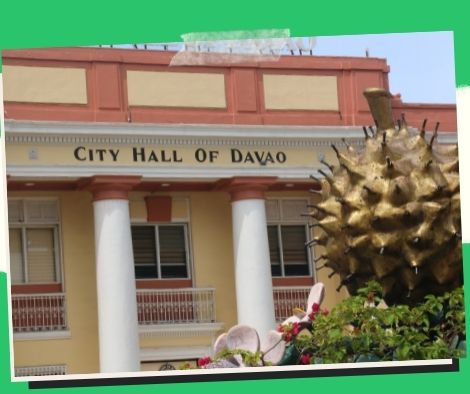 2 Davao City communities are being monitored for chikungunya cases.

DAVAO CITY, Philippines – The City Health Office (CHO) issued a warning to residents on Tuesday about the dangers of the chikungunya virus, which is being closely monitored in two villages.

The barangays of Panacan and Ilang are being constantly monitored for the presence of chikungunya, according to Melodina Babante, a CHO pest control worker II.

“We need to describe the diseases that Aedes mosquitos produce. “It hasn’t been proven yet, but our team identified signs and symptoms in Panacan and Ilang that are currently being confirmed if it’s chikungunya,” Babante said in a CHO statement.

Chikungunya is spread by Aedes mosquitos, which are also responsible for dengue fever.

“Dabawenyos should be warned not only about dengue-carrying insects but also about Aedes mosquitoes, which can spread the chikungunya virus,” Babante said.

Fever, headache, exhaustion, nausea, vomiting, muscle pain, and rash are all symptoms of the chikungunya virus, according to the Department of Health.

The patient’s symptoms show four to seven days after being bitten by an infected mosquito.

Because chikungunya shares several clinical indications with dengue and might be misdiagnosed in locations where dengue is prevalent, the chikungunya virus incidence could be significantly higher than previously thought.

Babante warned the public that chikungunya infected people have joint pains and “rashes that look like measles.”

Babante emphasized the importance of Dabawenyos following the 4-S method to combat chikungunya and dengue fever.

The 4-S stands for locate and eliminate mosquito breeding sites, utilize self-protection (wear long-sleeved shirts and pants, and use insect repellent on a daily basis), seek early consultation from barangay or district health facilities, and support fogging or spraying operations.

Babante said virus-carrying mosquitos are most active two hours after sunrise, from 6 a.m. to 8 a.m., and she advised parents not to allow their children leave the house without protection during this period. 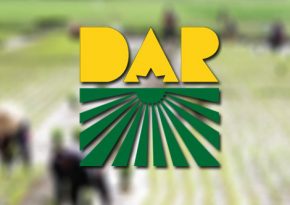 William Dar, Secretary of the Department of Agriculture (DA) and […]

There will be 26 more schools in Leyte that will participate in face-to-face classes.

The Department of Health will base alert levels on the vaccination rate of susceptible groups.

MANILA – Alert levels in some places may only be […] 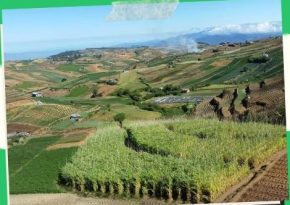 Two’red’ LGUs in the Cordillera are being watched by cops for polls.

The Police Regional Office-Cordillera (PROCOR) said it is currently closely […]

The National Covid-19 Vaccination Drive will take place on November […] 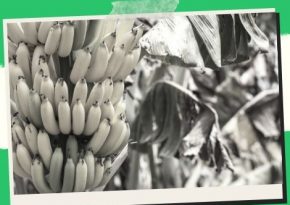 Lacson backs the establishment of a banana research facility.

Given the issues, the banana sector faces, particularly the Fusarium […]