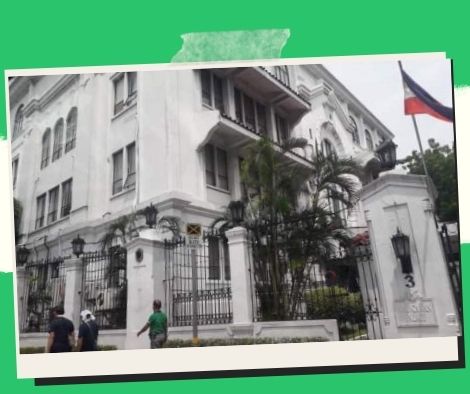 During a handover ceremony at the Times Plaza Building on Taft Avenue in Manila, PCOO Secretary Martin Andanar praised the Chinese government for its contributions.

Andanar stated in his speech that a portion of the donation, such as the 10-kilowatt FM band digital audio broadcasting transmitter, will be installed at the Government Communications Academy in Manolo Fortich, Bukidnon once the building’s construction is completed.

The Government Communications Academy will be the first state-of-the-art training center for national and local government media and information officials.

“Once operational, we will be able to quickly increase our reach in disseminating government programs, services, and reactions to the people, particularly in Bukidnon, Misamis Oriental, and other Mindanao surrounding provinces,” Andanar added.

He expressed optimism that the state-run Philippine Broadcasting Service, which received these donations directly, will be able to use the equipment even as the Duterte administration draws to a close.

“I hope to see more of the visions and aspirations for PCOO and its affiliated agencies that we have worked on over the past six years come true.” Some of these may not be completed by the time we leave the office, but it is still a pleasure to be a part of the team that has begun the agency’s radical transition,” he added.

Andanar also expressed gratitude to Huang Xilian, the Chinese Ambassador to the Philippines, for his efforts to encourage exchanges and collaboration between Filipino and Chinese information officers, communicators, and broadcasters.

“This is a legacy of Duterte’s.” And you play a role in establishing these legacies. Beyond the structures, facilities, and vaccinations that we have taken from the People’s Republic of China, you have provided transmitters to the Presidential Communications Operations Office. “Thank you again for your kindness,” he said.

He expressed optimism that the PCOO’s collaboration with the Chinese Embassy will continue in the next years.

Xilian, for one, praised the PCOO’s “great work” under Andanar’s leadership.

“You’ve been doing an outstanding job of serving the people and increasing understanding between China and the Philippines,” he added.

In an effort to enhance and resuscitate the official media, as well as its broadcast and communications services, China has contributed many radio and information technology (I.T.) equipment to the PCOO since 2019.

The PCOO has received a total of PHP140 million in radio and broadcasting equipment from China.

A total of PHP15 million in I.T. equipment has also been donated to the PCOO in order to strengthen its service.

Rio de Janeiro faces charges as a result of the free internet scheme, according to a House subcommittee.

MANILA, Philippines — On Tuesday, the Bureau of Immigration (BI) […] 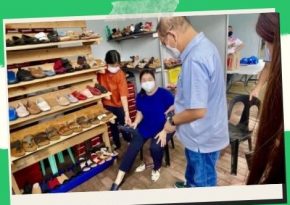 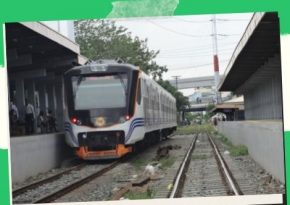