Since December 2018, the PSA has had the highest inflation rate. 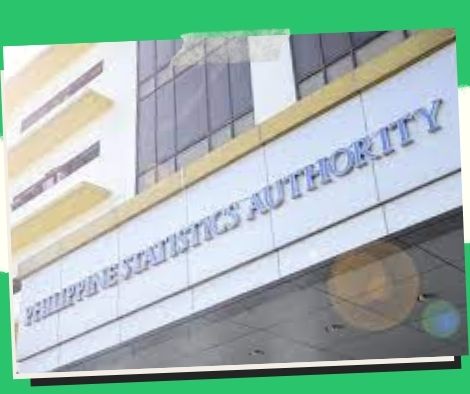 Since December 2018, the PSA has had the highest inflation rate.

MANILA, Philippines — Inflation rose to 5.4 percent last month from 4.9 percent in April, according to the Philippine Statistics Authority (PSA).

Inflation was at its highest level since December 2018, according to data released by the PSA on Tuesday.

“Inflation was lower in May of the prior year, at 4.1 percent,” according to the research.

“Alcoholic beverages and tobacco (6.8%); apparel and footwear (2.1%); recreation, sport, and culture (1.7%); and personal care, and other products and services (2.5%) all contributed to the headline inflation trend,” it said.

“The other of the commodity groupings’ inflation rates remained unchanged from the previous month,” according to the PSA.

PRRD wants the Church to stop having physical masses at Traslacion 2022.

This is what President Rodrigo Duterte asked the Roman Catholic […]

The Department of the Environment and Natural Resources (DENR) and the Pasig Local Government Unit (LGU) have teamed up to promote green spaces and climate resilience.

MANILA, Philippines — The Department of Environment and Natural Resources […]

Malacanang stated on Wednesday that traditional cockfighting is now permitted […]

President Rodrigo Duterte has directed all government agencies and instrumentalities […]