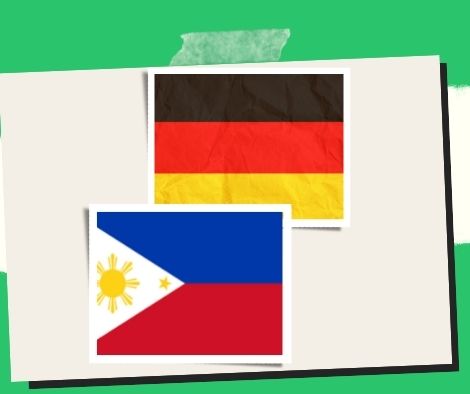 The signing of bilateral labor agreements, according to Labor Secretary Silvestre Bello III, will increase job chances for Filipino medical personnel as well as other professions.

He stated that a letter of intent was signed by the Philippine Overseas Employment Administration (POEA), represented by Administrator Hans Leo Cacdac of the Overseas Workers Welfare Administration (OWWA), and the German Federal Employment Agency, represented by Director for International Relations Alexander Wilhelm, will make it easier for Filipino professionals and skilled workers to be recruited, deployed, and employed in the host country.

In a statement, he added, “This alliance will provide chances for Filipino professionals and skilled workers, particularly Electrical Mechanics and Fitters, Electronics Servicers, Cooks, Hotel Receptionists, Waiters, and Plumbers and Pipe Fitters.”

Physiotherapists, radiographers, occupational therapists, biomedical scientists, and other allied health workers whose occupations are regulated by relevant professional bodies in both the Philippines and Germany would also benefit from the labor agreement.

“As we exhibit the competency and remarkable talents of Filipino workers, better career prospects, in addition to nurses and other professions, await our competent workers,” Bello stated.

The MOU builds on the Triple Win Project, a government-to-government agreement between the POEA and Germany’s Federal Employment Agency/International Placement Services that paved the door for Filipino nurses to be recruited.

The Triple Win Project provides Filipino nurses with career prospects in Germany, as well as the assurance of a sustainable and fair recruitment process, as well as long-term skill development and knowledge transfer. Around 1,811 Filipino nurses have profited from the deal since it was implemented.

“As President Rodrigo Roa Duterte’s tenure comes to a close, we congratulate the government of the Federal Republic of Germany for cooperating with us to achieve our shared goals of a decent, ethical, and long-term labor and migration framework.” More importantly, we are grateful to the German government for treating Filipino workers in the same way that German residents are treated,” Bello said. 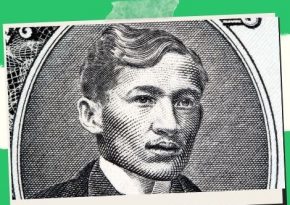 On the 125th anniversary of national hero Dr. Jose Rizal’s […]

As ‘Balik Probinsya’ continues, Filipino families are given a fresh start.

PH will emerge stronger from the pandemic thanks to the shepherds in the house.

The Philippines’ House of Representatives is in charge of formulating […]