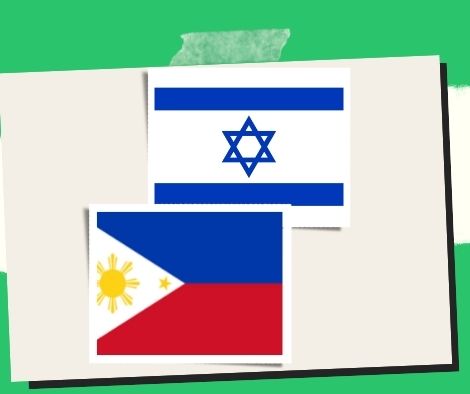 MANILA, Philippines — By signing the Investment Promotion and Protection Agreement, the Philippines and Israel have pledged to strengthen bilateral economic connections (IPPA).

The IPPA was signed on June 7 in Jerusalem by Secretary Ramon Lopez and Israel Finance Minister Avigdor Lieberman, according to the Department of Trade and Industry (DTI).

The IPPA, according to Lopez, intends to encourage more Israeli companies to investigate investment prospects in the Philippines.

“The Philippines is interested in Israel’s innovation expertise, particularly in innovative and smart technologies that will result in more competitive and efficient products,” says the statement. Israeli investors, on the other hand, have expressed interest in investing in the Philippines’ infrastructure, agricultural and water, and business process outsourcing (BPO) sectors,” he noted.

Aside from the IPPA, the Philippines and Israel have also established a Joint Economic Commission (JEC) and a collaboration arrangement with the Israel Innovation Authority.

Lopez is in Israel this week to reinforce trade and economic relations between the two nations, despite the fact that the Israeli government will change by the end of the month, and to invite Israeli companies to invest in the country.

“Israeli investors can surely look forward to reaping the benefits from game-changing legislative revisions like the liberalization of the public services act, the retail trade liberalization law, and the foreign investments act, and now is the most appropriate time to do so,” he said.

Israel is the Philippines’ 34th largest commercial partner, with the 39th largest export market and the 31st largest import source.

The outgoing DTI secretary has spent the last six years working to strengthen the country’s trade and investment partnerships, particularly with non-traditional markets.

Lopez will sign the IPPA with the United Arab Emirates this week, in addition to Israel.

The government wants to return the unemployment rate back to where it was before Covid.

The government wants to reduce unemployment to roughly 5 to […]

MANILA, Philippines — Since the program’s inception in December 2016, […]

Bagwis awards were given out by the Department of Trade […]

To control the rise in commodity prices, the government’s top […]

In 2022, the PH office market will continue to improve. 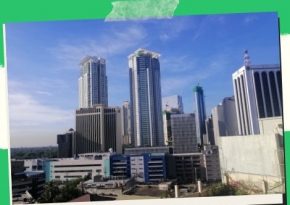 The DTI’s request to the future administration includes no rollback of policy improvements.

MANILA – The Department of Trade and Industry (DTI) has […]

The proposed revisions to the Public Service Act (PSA) will […]

The reopening of the economy helps domestic inflation, according to the NEDA.

Assuring the economy’s continuous recovery will boost domestic inflation, which […]

According to Ramon Lopez, Secretary of the Department of Trade […]