MANILA, Philippines — Candidates who won national or municipal elections on May 9 have until November to file their Statements of Contribution and Expenditures (SOCE).

James Jimenez, director of the Commission on Elections’ Education and Information Department (EID), said in a statement Wednesday that the poll body’s Resolution No. 10505 permits winning bettors in last month’s polls to register their SOCEs within six months of proclamation.

“Campaign money and disclosure are governed by Comelec Resolution No. 9991, as revised by Resolution No. 10505. Except for victorious candidates and party-list groups, the June 8 deadline for the 2022 NLE is final and non-extendible,” he noted.

He also stated that if the winning candidates do not submit their SOCEs, they will not be permitted to take up their positions.

“The position of an elected candidate who fails to register their SOCE within six months of proclamation shall be regarded vacant until they have complied and submitted their SOCE.” “A permanent vacancy develops after the passage of this period,” he noted.

The polling body, however, stated that the time for filing SOCEs is not extendible for losing candidates.

“The deadline must be final and non-extendible, except for elected candidates and party-list groups,” the Comelec resolution, which was promulgated on February 28, 2019, noted.

The deadline for filing SOCEs was previously established at June 8, 2022 by Comelec Resolution No. 10695. 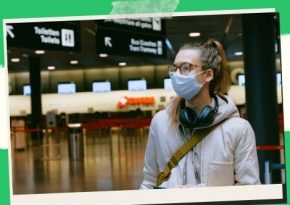 Early arrival at airports for health checks is advised.

With only three days till Christmas, tourists flying overseas have […]

A new rule prohibiting child marriage is being hailed as a “major step forward” in protecting children’s rights.

On Thursday, a House leader said the new law prohibiting […]

The Department of Labor and Employment (DOLE) stated on Wednesday […]

The Land Transportation Franchising and Regulatory Board (LTFRB) said Wednesday […]

Marcos and Xi talk about cooperation and regional development. 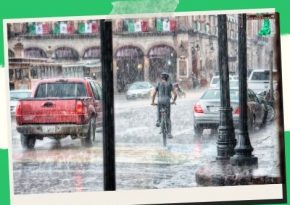 Two weather systems are expected to bring rain showers over the majority of the Philippines.

The shear line affecting the eastern regions of Southern Luzon […] 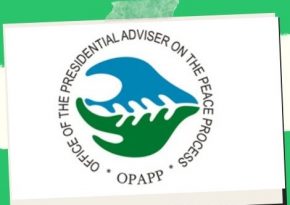