MANILA, Philippines — President-elect Ferdinand Marcos Jr. is automatically allowed to visit the United States as head of state, according to a senior official.

Deputy Secretary of State Wendy Sherman stated in a media roundtable: “This isn’t something that should be debated. The truth is that as a head of state, you have (diplomatic) immunity and are allowed to visit the United States in your official capacity.”

Sherman noted that if Marcos had been president at the time of the US-Association of Southeast Asian Nations Special Summit in Washington, DC last May, “he would have been there.”

When asked about the president-contempt elect’s ruling in the United States, she made the statement.

President Joseph Biden, according to Sherman, is looking forward to working with Marcos and his government on a variety of issues, including health, energy, and military and security.

After Marcos was pronounced president-elect, Sherman was the first high-ranking foreign government official to meet him in person.

“We had a very positive and productive meeting about a broad range of issues important to our bilateral relationship—including people-to-people ties, clean energy, food security, inclusive economic development, reducing trade and investment barriers, and maintaining freedom of navigation in the South China Sea and upholding the rules-based international order,” Sherman said of their meeting.

“When President-elect Marcos and his government take office in the coming weeks,” she continued, “President Biden looks forward to working with them.” 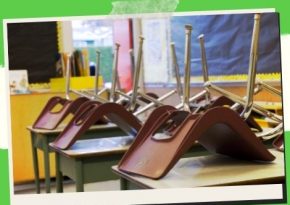 The Department of Labor and Employment (DOLE) will pay cash […] 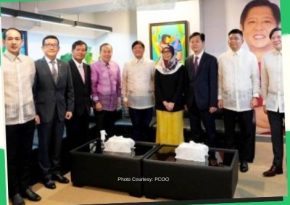 At PITX, the MMDA and DOTR are launching a mobile immunization campaign.

On Monday, the Metropolitan Manila Development Authority (MMDA) and the […]

The NAIA will treble its passenger capacity and operate at full capacity, according to the Department of Transportation.

P1-B Covid-19 compensation for healthcare personnel is released by DBM.

MANILA – The Department of Budget and Management (DBM) has […]