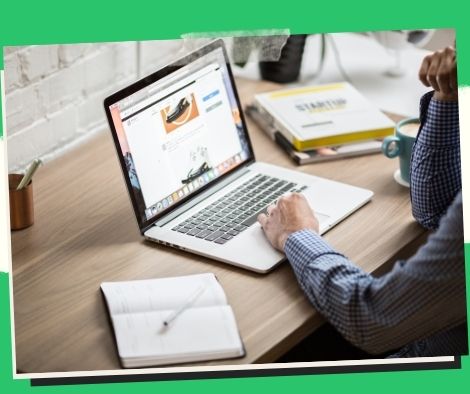 MANILA, Philippines — According to the Philippine Statistics Authority (PSA), the country’s employment rate improved in April 2022, reaching 94.3 percent, or around 45.63 million employed Filipinos.

The unemployment rate in the country has also decreased, from 8.7% a year earlier to 5.7 percent in April 2022.

“Ang pre-pandemic level naman ay nasa 5%. Siya nagfa-fluctuate. In October of this year, ang pinakamababa niya was nasa 4.5 percent. Although not particularly noteworthy, nakikita natin tumataas ‘yung ating LFPR (Labor Force Participation Rate). (The pre-pandemic level was at 5%.) Dumadami ang mga gustong mag-participate sa ating labor market. It changes throughout time. The lowest [unemployment rate] was 4.5 percent in October 2019. Although it is not particularly significant, we are seeing an increase in our LFPR. More people are interested in working in our economy), “In a press conference on Friday, Undersecretary Dennis Mapa, the National Statistician and Civil Registrar General, explained the situation.

Mapa expects the unemployment rate to continue to fall as alert levels drop and the LFPR rises.

“What we are seeing today in the unemployment rate, it is truly going down,” Mapa said, noting the agricultural harvest season as a major factor in the drop.

A more favorable labor market has been observed.

Meanwhile, Labor Secretary Silvestre Bello III is convinced that the next administration would inherit a healthier labor market.

“We’re closing our term in office on a high note this month.” As seen by the April 2022 Labor Force Survey (LFS), we are transitioning to a labor market that is in significantly better shape than what we had before the pandemic,” Bello stated in a statement.

In comparison to the January 2022 cycle, the PSA’s latest report shows a considerable growth of 5.3 percent, or 2.45 million, in the economically active workforce, according to Bello.

While the worst may appear to be gone, Bello recognized that there are still problems ahead.

“Despite the fact that the lingering pandemic has been brought under control, external shocks such as rising fuel, food, and other basic commodities have a negative influence on our economy and jeopardize our attempts to strengthen the job market,” he stated.

Simultaneously, Bello stated that they are keeping an eye on the situation and are prepared to assist employees with emergency employment, livelihood subsidies, and employment facilitation services, among other things.

“Until the last day of our job, we will seek to maintain stability and industrial harmony in the labor market as we transition to the incoming administration.” “We are optimistic that the future administration will be able to maintain, if not exceed, our achievements,” he said.

Agri and infrastructural damage caused by the top P25-B ‘Odette’

Senators Christopher “Bong” Go and Nancy Binay have endorsed the […]

Isko is hoping for PRRD support for his presidential campaign.

MANILA – Due to defective vote-counting machinery, the Commission on […]

The Department of Education and Microsoft both emphasize the importance of technology in promoting inclusion.

MANILA, Philippines — The Department of Education (DepEd), in collaboration […]