The 18th Congress passed 311 bills which were signed into law 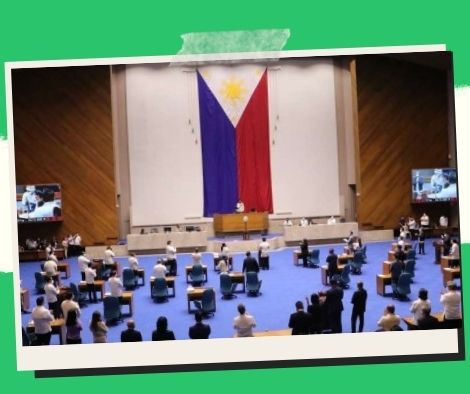 The 18th Congress passed 311 bills which were signed into law

MANILA, Philippines — According to a House leader, the 18th Congress has passed a total of 311 bills that have been signed by President Rodrigo Duterte and made into law.

According to House Majority Leader Martin Romualdez’s accomplishment report, 119 of the measures were national in scope, while 192 were local.

He pointed out that a number of laws were enacted particularly to handle the consequences of the coronavirus disease (Covid-19) pandemic, the most notable of which were the Bayanihan 1 and 2 legislation, which allowed billions of pesos to be released to combat the epidemic and safeguard the public.

“While practically everyone was obliged to stay in their homes for safety reasons during the community quarantine,” he stated, “House Members, authorities, and staff went out of their way to report for work and fulfill their tasks conscientiously.”

Between July 2019 and June 2022, the House of Representatives approved a total of 1,618 measures under the leadership of previous Speaker Alan Peter Cayetano and outgoing Speaker Lord Allan Velasco.

During the 18th Congress, another 759 bills were approved on the third and final reading, while another 13 bills were authorized on the second reading, he added.

The filing of 1,497 committee reports, according to Romualdez, demonstrated how active House committees were even during the pandemic when MPs had to rely on virtual or digital processes rather than typical face-to-face sessions.

Romualdez, who is scheduled to become the next Speaker of the 19th Congress, said he is looking forward to working with President-elect Ferdinand “Bongbong” Marcos Jr. in a post-pandemic context to put up “our 100 percent effort” in helping the country recover from the pandemic’s consequences.

“The Marcos administration is well aware of the enormity of the task,” Romualdez added. “Unity, perseverance, and compassion are the answers, as the 18th Congress successfully demonstrated.”

For polling tasks, the AFP will use ‘non-combat’ personnel.

Foreign relief aid continues to stream in for the provinces […]

With at least 95% of Marawi’s rehabilitation completed, PRRD will stand down.

By June, Task Force Bangon Marawi (TFBM) will have completed […]

From its May 2022 target collection, the Bureau of Customs […] 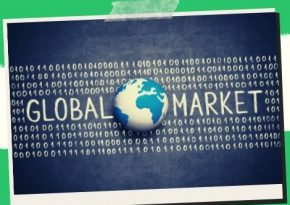 Markets around the world are looking for direction ahead of the Fed meeting.

On Tuesday, global stock markets maintained their gains on the […] 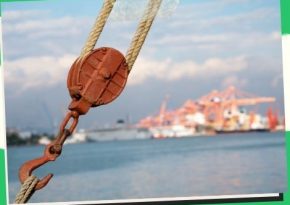