MANILA, Philippines — The Chinese government has emphasized the Philippines’ importance in its “neighborhood diplomacy,” promising to maintain a favorable relationship with the future administration.

The comment, made by Chinese Foreign Ministry Spokesperson Wang Wenbin on June 13, comes less than three weeks before President-elect Ferdinand Marcos Jr.’s inauguration, in which he had praised Beijing as the country’s “strongest partner” in the pandemic recovery.

“In its neighboring diplomacy, China has always prioritized the Philippines. Our policy of friendship with the Philippines is consistent and steady “he stated

“We applaud the Philippines for pursuing an independent foreign policy, and we look forward to working with the new government, led by incoming President Marcos, to continue our friendship and cooperation, and usher in a brighter future for bilateral ties to the benefit of both countries and peoples, and maintain the region’s sound momentum for peace and development,” he added.

Beijing and Manila’s government-to-government cooperation now extends beyond pandemic response to disaster relief, highway and bridge construction, and agricultural cooperation, among other things.

According to the most recent data from the Chinese Embassy in Manila, at least 16 projects have been completed, with more than 20 others underway or in the works.

China is ready to deepen its engagement in infrastructure, agriculture, energy, education, and other industries, according to the embassy, and to cooperate on additional government-to-government cooperation projects in the future. 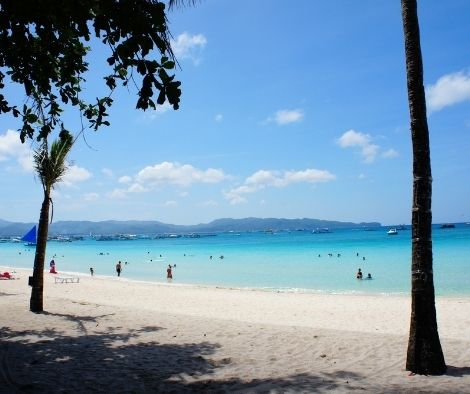 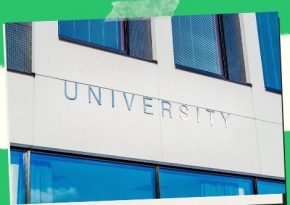 Petitioner vs. Marcos requests that the Comelec rule on MR

MANILA, Philippines – On Monday, a petitioner in one of […] 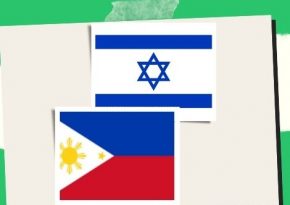 Three agreements between Israel and the Philippines are in the works to strengthen business ties.

MANILA, Philippines — The Israeli government is looking forward to […]