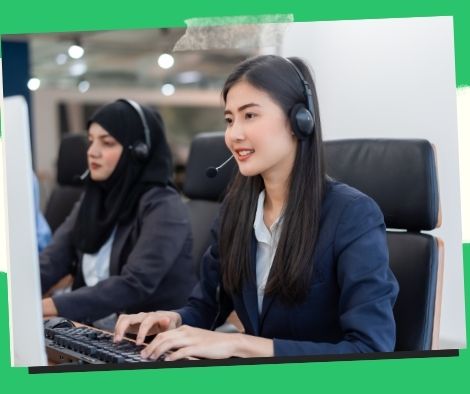 On Wednesday, the IT and Business Process Association of the Philippines (IBPAP), whose member business process outsourcing (BPO) firms make millions of dollars for the country while creating thousands of new jobs, denied assertions that tax incentives are no longer required for them to prosper.

The Department of Finance (DOF) said on Wednesday that it found it hilarious that the Philippine Economic Zone Authority (Peza), an investment promotion agency (IPA) that offers tax breaks to eligible investors, allegedly has no idea how much money its locators put in the country.

Peza is a fervent supporter of the BPO business, which recently announced that it has already surpassed its 2022 targets of 1.43 million employees and $29.1 billion in revenue in 2021. Last year, the BPO industry employed 1.44 million people and generated $29.5 billion in revenue.

The information technology and business process management (IT-BPM) industry, according to IBPAP, “values fiscal incentives, which are often the tiebreaker in their investment choices.”

Last week, the Department of Finance claimed that Concentrix, the Philippines’ largest BPO, foregoing tax advantages in order to keep many of its agents working from home meant that tax breaks may no longer be a top-of-mind priority among prospective foreign investors, particularly BPOs.

“Continued profitability is critical to maintain their investments, expand in the country, generate more jobs for Filipinos, and contribute to urban and rural economic development, including the generation of major export earnings,” according to IBPAP.

According to IBPAP, the Philippines, a global leader in IT-BPM services, derives its competitive advantage from Filipino talent, developing digital infrastructure, and strong government backing that fosters a business-friendly climate.

IBPAP stated that in order to sustain the country’s global competitiveness, regulatory and investment policies must be transparent and consistent. “Terms and conditions of investment registrations, including the provision of fiscal and non-fiscal incentives, must be honored and upheld.” The ease and predictability of doing business are critical.”

President and CEO of the IBPAP, Jack Madrid, stated that their decision to establish in the Philippines was based on a comparison of laws, rules, and policies. “In the IT-BPM industry, investors demand nothing less,” Madrid remarked.

As a result, IBPAP reaffirmed its request that the Fiscal Incentives Review Board (FIRB) rethink its decision and decide in favor of the IT-BPM industry by allowing its players to fully implement Peza’s letters of permission on WFH establishment.

Peza previously stated that IT-BPO enterprises and other registered locators can apply for the hybrid work arrangement until Sept. 12, the conclusion of President Duterte’s declared state of calamity owing to the COVID-19 outbreak.

The FIRB directive, according to IBPAP, is a danger to the industry’s growth and continues to be a major challenge for industry players. “Moreover, if the WFH/hybrid work setting is not available, a significant risk that industry players face is higher employee churn,” the association warned.

“As a result, even if they risk facing FIRB penalties if they fail to comply with the return-to-workplace order, some of these registered commercial organizations will prefer to allow employees to continue working from home,” it added.

In a separate statement, the DOF claimed that Peza was “clueless” because it “does not track the inflow of actual investments made by its registered business enterprises since the implementation of the Corporate Recovery and Tax Incentives for Enterprises (CREATE) Act to determine if these are commensurate to the value of fiscal incentives that such ecozone locators enjoy each year,” citing a recent report from the FIRB Secretariat. The FIRB is chaired by the DOF, while Peza is an IPA with the Department of Trade and Industry (DTI), which is also a FIRB member.

The FIRB Secretariat, led by DOF Assistant Secretary Juvy Danofrata, recently reported that “Peza submitted incomplete information about the investment capital and market orientation of its locators when it was asked to send data to the FIRB as part of the compliance of IPAs with the provisions of the CREATE Law.” Peza Director General Charito Plaza expressed his displeasure with the remark, saying that it was “especially erroneous, misleading, and intended to disgrace PEZA as an Investment Promotion Agency.” 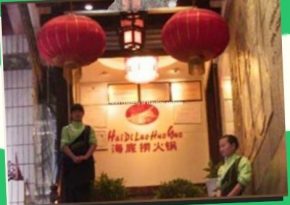 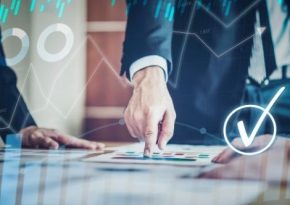 The government is prepared to deal with inflationary pressures, according to the NEDA. 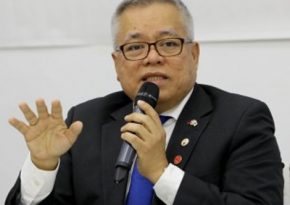 The Department of Trade and Industry is aiming for a zero-tariff policy for electric vehicles.

MANILA, Philippines — To speed up the country’s transition to […]

Tamiya, a Japanese company, is investing P2-B in the Philippines this year to expand.

The Intellectual Property Office of the Philippines (IPOPHL) has updated […]

LEGAZPI CITY, PHILIPPINES – On Friday, the Securities and Exchange […]