Under Marcos, India and PH have a new friendly relationship. 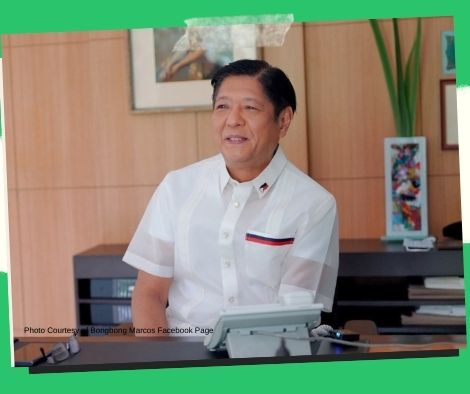 Under Marcos, India and PH have a new friendly relationship.

The Philippines is one of the countries represented at the ASEAN-India media exchange program, which runs from June 14 to 20, as well as the Special Asean-India Foreign Ministers’ Meeting and the 12th Delhi Dialogue, which takes place on June 16 and 17.

Such initiatives, according to India’s Ambassador Shambhu Kumaran, are critical to the advancement of the Association of Southeast Asian Nations (Asean) countries’ mutual economic interests.

“To foster mutual understanding of politics, economy, and culture.” In a recent exclusive interview with the state-run People’s Television Network, he remarked, “It is critical for the greater people in both India and Asean to comprehend what the government is doing.”

In terms of defense, health, and economic trade activities, Kumaran said India and the Philippines had a solid connection under the Duterte administration.

Kumaran claimed they had a “substantive talk” during his recent courtesy call with Marcos.

“I was buoyed by the strong commitment to further develop the friendship between India and the Philippines, and I was delighted to give along with the Prime Minister’s (Narendra Modi) letter of felicitation to him.” In a prior interview, he stated, “I also emphasized India’s great enthusiasm in forging more diverse and dynamic connections with the Philippines.”

Since March 27, India’s borders have become accessible to tourists.

Domestic and international airport traffic has since recovered to 93 percent of pre-coronavirus levels, and tourist visa applications and commercial airline travel are now permitted.

Masks are still required on flights as of June 8. Violators may be considered disruptive passengers, expelled from the flight, and put on a “no-fly” list.

Travelers need not be concerned about their safety, according to Kumaran, because the Covid-19 epidemic is now “very much under control” and “stable.”

“In terms of travel to India, there are no limits.” We are delighted to welcome visitors. We’ve been receiving tourists for a few months now, and we hope that Filipinos will take advantage of this opportunity to visit India and learn about its unique culture, cuisine, and fantastic shopping options.” Kumaran remarked

MANILA, Philippines — According to Philippine Ambassador to the United […]

The Commission on Elections (Comelec) does not expect a large […] 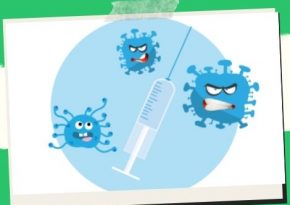 Oil prices will be adjusted by businesses. Tuesday 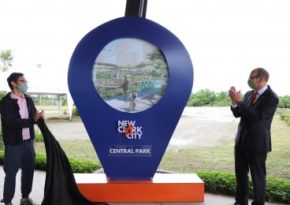 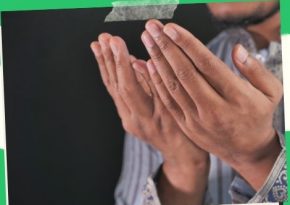 Duterte wishes all Muslims in the Philippines a happy Ramadan.