MANILA – President-elect Ferdinand “Bongbong” Marcos Jr. has selected the head of the National Intelligence Coordinating Agency (NICA) as well as two other nominees for high positions in the Bureau of Internal Revenue (BIR).

De Leon, as NICA chief, will join other officials from the Departments of Defense, Local Government, Foreign Affairs, and Justice, as well as the Armed Forces of the Philippines, the Philippine National Police, and the National Bureau of Investigation, in Marcos’ security cluster. According to Cruz-Angeles.

De Leon is a 1971 graduate of the Philippine Military Academy’s “Matatag” class.

He is presently the president of the Philippine Public Safety College (PPSC), the country’s primary educational institution for police, fire, and jail personnel’s training, human resource development, and continuing education.

Guillermo’s track record, according to Cruz-Angeles, qualifies her to serve as BIR Commissioner-designate.

“Guillermo’s excellent background in information technology (IT) and almost four decades of service at the Bureau of Internal Income (BIR) supports President-elect Marcos’ goal of increasing revenue through effective tax collection,” she stated.

Guillermo is credited with the effective implementation of the Philippines Tax Computerization Project, which gave the BIR and the Bureau of Customs a modern tax collection system.

Guillermo works for the Bangko Sentral ng Pilipinas as an assistant governor (BSP).

She also directs the BSP’s IT Modernization Roadmap for 2018-2033 and leads the BSP’s Technology and Digital Innovation Office.

Guillermo will be joined by Lawyer Romeo Lumagui Jr., who will be the BIR Deputy Commissioner for Operations-designate during the Marcos administration, according to Cruz-Angeles.

Lumagui is a tax attorney “with decades of expertise who once served as the Regional Investigation Division Chief of Revenue Region No. 7B East NCR,” according to Cruz-Angeles.

Enrile will be Marcos’ Presidential Legal Counsel, Guevarra will be Solicitor General, and Faustino would be the Defense Department’s Officer-in-Charge.

Almost 70 million Filipinos have been fully vaccinated, with only 12 million needing boosters.

MANILA – Transportation groups and cooperatives expressed their gratitude to […] 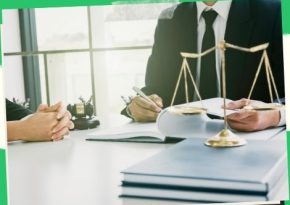 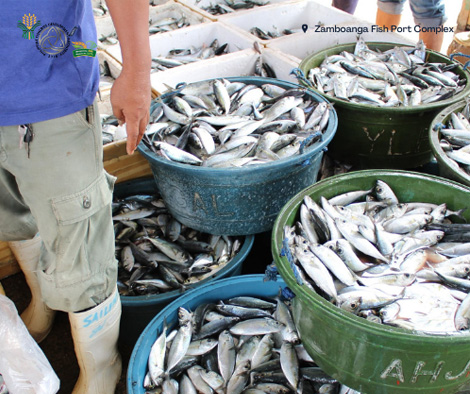 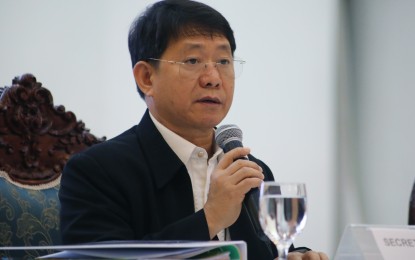