BACOLOD CITY, Philippines – To combat the rising cases of dengue fever, which is now considered a year-round sickness, the city’s 61 barangays have boosted their cleanliness campaigns.

“Dengue fever is no laughing matter, much like coronavirus illness 2019 (Covid-19).” “Another pandemic is unthinkable,” he warned.

From January 1 to June 11, Bacolod registered 207 dengue cases, with four deaths, up 137 percent from the same period in 2021, when just 87 cases with two deaths were documented.

“Maintain cleanliness in the environs, especially with the afternoon rains,” the mayor advised.

Plants, exposed bottles, water containers, and abandoned fishponds have been found as the most common breeding habitats in the barangays.

Dr. Grace Tan, chief of the CHO Environment Sanitation Division, said the agency is working with the barangays to implement Executive Order 17, which calls for the establishment of an Anti-Dengue Committee and a Barangay Anti-Dengue Task Force.

Distribution of larvicides, a tri-media campaign, fogging and spraying in and around index cases and schools, an epidemiological survey, and collaboration with establishments, noise caravans, and activation of dengue fast lanes in health clinics are among the activities.

As of June 11, 15 barangays had been recognized as having clustered dengue cases, defined as two or more cases reported in one or more than two weeks.

CITY OF ILOILO – The UniTeam of presidential candidate Ferdinand […] 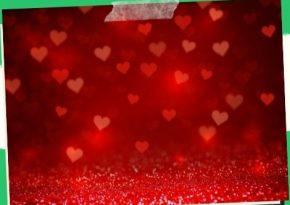 CITY OF ILOILO – On Monday, officers from the Lambunao […] 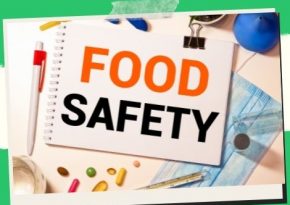 Robredo visit the island of Guimaras for support. 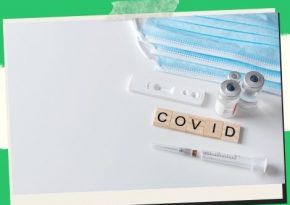 To prevent an increase in Omicron cases, the WHO recommends vaccination.

On Friday, a World Health Organization (WHO) official urged countries […]

The number of Covid-19 cases in Manila is on a ‘clear’ declining trend, according to the OCTA.

According to OCTA Research Group, the number of new Covid-19 […] 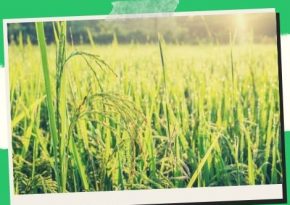 BBM and Gonzales lay out their strategies for rice pricing and agricultural development.