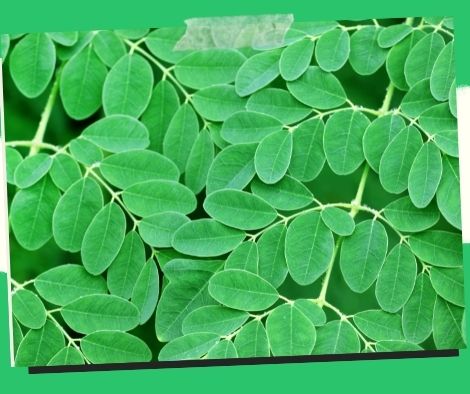 CITY OF LAOAG – On Sunday, some people here demonstrated their finished products made from the malunggay (moringa) plant as a superfood, revealing one of the Ilocanos’ secrets to longevity.

The participants in a cooking competition held at the Laoag City gymnasium used malunggay leaves, flowers, and fruits as the main meal, snack, or dessert on the Ilocano table.

“It feels nice to know that there have been so many changes in Laoag lately,” Artemio Acoba, a Laoag resident, remarked on Saturday as he sampled the culinary fair’s sample dishes.

The meals are all good, according to Acoba and other guests who visited the food market, and they can be offered to tourists as additional “must try” Laoag products.

The cooking festival, according to city agriculturist Sheila Marie Opelac, intends to promote malunggay as a superfood because of its nutritional qualities, which include calcium, potassium, zinc, magnesium, iron, and copper, as well as vitamins A to E.

Malunggay plantations are currently being expanded in all 80 barangays in Laoag, utilizing idle areas such as village lanes that have been planted with malunggay trees.

Malunggay has been a “highly valuable livelihood source” for the underprivileged community in the city alone.

Malunggay leaves are currently being converted into noodles, cookies, pretzels, pan de sal (salt bread), and beauty goods like soaps and lotions, thanks to the government’s different intervention programs to give livelihood training, including those on food processing.

Aside from processing, some are selling malunggay leaves for PHP15 each bunch, with the fruits fetching PHP75 per lot at the Laoag store.

Malunggay is being promoted by the Department of Agriculture around the country.

The Department of Education is also supporting the program by encouraging parents and schoolchildren to plant malunggay trees and learn about their nutritional and therapeutic benefits in order to combat malnutrition and other illnesses.

Even a growing number of centenarians in the city and province have admitted that eating malunggay every day has helped them live long lives. 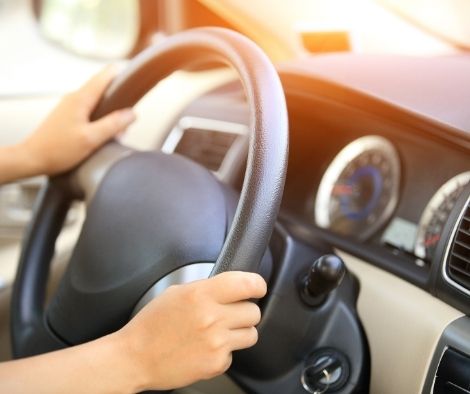 On Wednesday, the Davao Regional Police Office (PRO-11) published the […]

In Negros Oriental, a solidarity ride for secure elections has been organized.

The Philippine National Police (PNP) in Negros Oriental is organizing […]