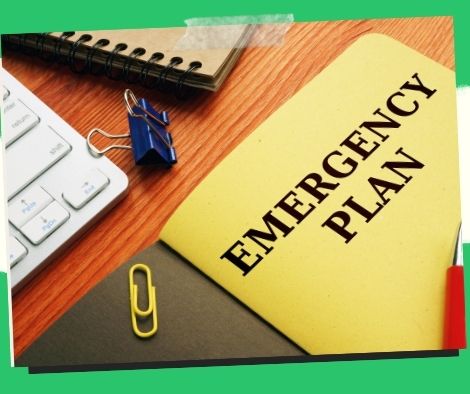 CITY OF CAGAYAN DE ORO – The City Disaster Risk Reduction Management Department (CDRRMD) has been lauded for its performance thanks to an effective communications system.

CDRRMD officer-in-charge Nick Jabagat said the organization has updated its facilities and added additional people during the last nine years.

The active communication lines during disaster response are one of the CDRRMD’s most important aspects.

“We simply do not use social media. In addition, we put repeater satellites in settlements in the hinterland. These satellites would be used not just for disaster relief but also for peace and security communications “On Saturday night, he announced this during a webcast hosted by the Cabinet Officers for Regional Development and Security-10.

Emergency 911, which now has 15 state-of-the-art ambulances, is another important part of CDRRMD.

When President Rodrigo Duterte was still mayor of Davao City in 2002, the city was the first in the country to activate the 911 emergency hotline.

Agri aid of P2.1 million has been given to IP farmers in Bukidnon. 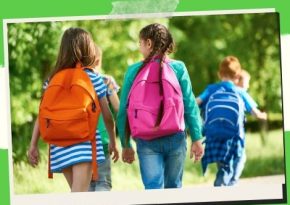 Over 1.7K schools in Central Luzon are gearing up to begin limited F2F programs.

PAMPANGA’S CITY OF SAN FERNANDO – In Central Luzon, over […] 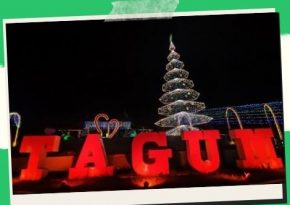 On Wednesday night in Tagum City, Davao del Norte, the […]

‘No one can match my fortitude,’ Sara says. 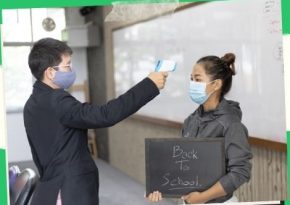 In-person classes are starting in over 150 Soccsksargen schools.

CITY OF KORONADAL – In an interview on Monday, the […]