The final 15 train cars will be updated by MRT-3. 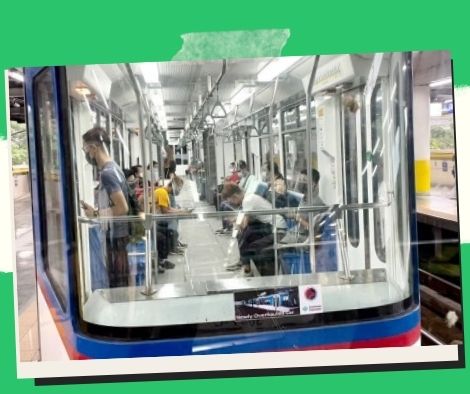 The final 15 train cars will be updated by MRT-3.

It now has 57 trains that had been overhauled. The MRT-3 stated in a Friday Facebook post that these train cars were fixed and given new parts as part of the overhaul to get them back in working order.

The MRT-3 now serves up to 380,000 passengers daily, increasing the rail line’s capacity due to more operating train carriages.

The MRT-3 operates an average of 18 to 22 train sets at any given time, the majority of which are three-car trains with a few four-car trains after the thorough restoration of the MRT-3 was completed in December of last year.

Up to June 30, all of the stations on the MRT-3 have free rides available from March.

On Thursday, the Department of Justice (DOJ) declared no legal […] 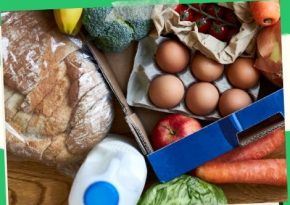 Guimaras can be used as a PH model for food security: Isko

MANILA – Francisco “Isko Moreno” Domagoso, a standard-bearer for the […]

The Department of Health (DOH) announced Thursday that violating quarantine […]

A petition for a PHP12-million tax refund filed by a […]

Weekend road repairs are planned for QC and Makati.

Beginning on Friday night, the Department of Public Works and […] 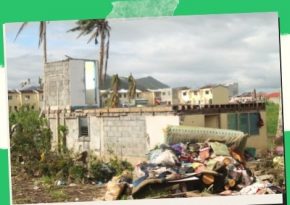