The Bureau of Customs (BOC) announced on Saturday that it had prevented the entry of agricultural items worth PHP124 million that had been incorrectly stated the previous week.

In a statement, CIIS Director Jeoffrey Tacio stated that “derogatory intelligence received by Intelligence Group and Customs Intelligence and Investigation Service (CIIS) that above-mentioned cargoes were believed to include misdeclared agricultural items.”

A complete inspection of the shipments was requested by CIIS-Manila International Container Port.

On June 23, Daniry Consumer Goods Trading’s shipment had a 10% examination, and during that investigation, frozen whole duck, chicken thighs, and duck upper legs were discovered.

According to its 100% inspection on June 21, the shipment for Jeroce also included frozen chicken and pork products.

In accordance with the Customs Modernization and Tariff Act and other relevant laws and regulations, MICP has already issued warrants of seizure and detention and will go on to file anti-smuggling charges.

Carlos appoints a new spokesperson for the PNP.

Gen. Dionardo B. Carlos, the commander of the Philippine National […] 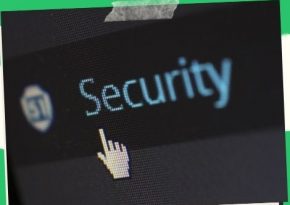 With the help of USARPAC, the Philippine Army improves its cyber defense.

Approximately 100 public schools across the country will reopen to […]