The six-month paper was only partially awarded on Monday because T-bill rates increased.

The Bureau of the Treasury (BTr) fully awarded both the three-month and one-year papers and offered all tenors for PHP5 billion apiece. The six-month securities cost PHP3.95 billion and were granted.

She was alluding to the BSP’s (Bangko Sentral ng Pilipinas) policy rate’s second rate increase, which took place on June 23 and followed a similar increase in May.

Both rate hike decisions were made in an effort to slow down the nation’s increasing inflation rate, which in May of last year jumped to 5.4 percent from 4.9 percent, above the government’s goal range of 2-4 percent for the second consecutive month.

“Markets provided cushion as they view policy rates continuing to be on a raising cycle to let steam out of inflation pressures,” De Leon added.

In August, “both BSP and Fed (the Federal Reserve) are projected to unleash another 25 bps,” she added. “Fed is expected to follow up with a 75 bps.”

De Leon responded, “We expect robust demand even with lengthy tenors as demonstrated in the 10-year offer last week,” when asked about the effect of increased interest rates on the government’s borrowings for the second half of the year.

However, she continued, “of course, the upward trend for rates inspired the expected rate hikes to bring inflation back to target range.”

GSIS guarantees that benefits will continue to be released.

MANILA, Philippines — Following data releases from both foreign and […]

Banks continue to lend to small companies, particularly since the […] 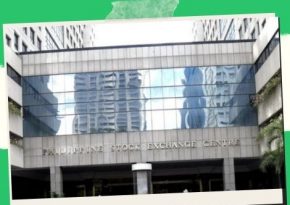 Trading is halted due to a technical issue, and the peso is losing ground against the dollar.

Due to technical challenges, trading on the local exchange was […] 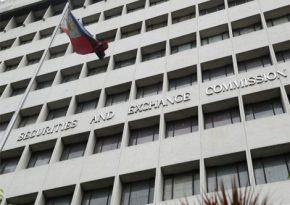 28-day paper from BSP is still in high demand, and the rate is falling.

The demand for the Bangko Sentral ng Pilipinas’ (BSP) 28-day […]