The 12th Regular Foreign Investment Negative List was promulgated by Executive Order (EO) No. 175, which is welcomed by the National Economic and Development Authority (NEDA) (RFINL).

Through Executive Order No. 175 on Monday, President Rodrigo R. Duterte released the 12th RFINL, which sets restrictions on foreign ownership for significant regions or activities.

“We applaud the publication of the 12th RFINL. The updated list is consistent with recently authorized revisions to the Foreign Investments Act, Retail Trade Liberalization Act, and Public Service Act (PSA) (FIA). The policy to loosen limits on foreign participation is also consistent with it, according to Karl Kendrick Chua, secretary of socioeconomic planning, in a statement released on Tuesday.

According to the PSA revisions, the 12th RFINL symbolizes the full liberalization of foreign ownership for telecommunications, domestic shipping, railways and subways, and air transportation.

It also takes into account the FIA amendments, which permit non-Philippine nationals to have a lower minimum paid-up capital of $100,000 if their business uses advanced technology as determined by the Department of Science and Technology, and is recognized as a startup by the lead host agencies under the Innovative Startup Act, or employs at least 15 Filipino workers.

In the future, Chua continued, “we also want to liberalize more sectors like renewable and non-depletable energy sources like wind, tidal, and solar to assist address the impending power issue and worries about climate change.”

You can get a copy of EO No. 175 in the Official Gazette.

The Securities and Exchange Commission (SEC) has set deadlines for […]

The IPO of Tagum Global Medical Center has been approved by the Securities and Exchange Commission. 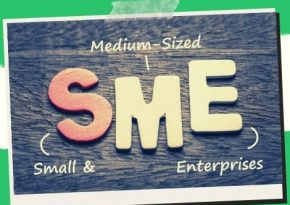 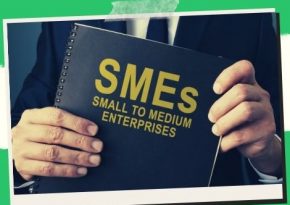 CITY OF DUMAGUETE – The Negros Oriental Office of the […] 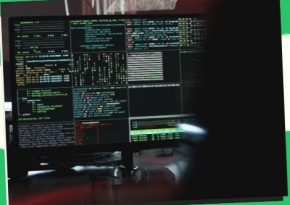 Secuna urges the PH gov’t, startups, and enterprises to rethink strategies amid a shortage of cybersecurity talent

DICT simplifies the process for a tower, satellite, and delivery companies.

MANILA, Philippines — To streamline and reduce “red tape,” the […]

The Philippines’ economy is expected to grow more than expected […]