According to representatives of a real estate brokerage services company, the Philippines’ office demand in the second quarter of 2022 was driven by the information technology-business process management (IT-BPM) sector.

The demand for office space increased by 106 percent to 255,000 square meters (sqm) from April to June of this year from the previous quarter’s 124,000 sqm, according to Mikko Barranda, director for commercial leasing at Leechiu Property Consultants (LPC), in a virtual briefing on Wednesday. Around 107,000 sqm of the demand came from the IT-BPM sector.

Barranda claimed that 21,000 sqm of the demand during the quarter came from Philippine offshore gaming operators (POGOs), which he claimed to be the first hint of leasing activity from the industry since the epidemic hit in March 2020.

“All the lease activity in the previous three months—from many new captives and businesses doing business here for the first time—tells us that outsourcing to the Philippines is a reliable choice for corporations in the West combating the impending global recession,” he said.

A significant trend since the pandemic hit, according to Roy Golez, director of research and consultancy at LCP, is the shortage of inventory among real estate developers for projects in the southern part of Metro Manila, particularly in Laguna and Cavite.

Golez claimed that the Ayala projects in Laguna are seeing the same development.

And given that the market is already considering making purchases primarily to get out of the city and for health and wellness concerns, we anticipate that these products will continue to be made available online, he continued.

According to him, consumers in the upper-middle and high-end categories will be the ones driving demand.

Golez claimed that the pandemic’s need for second houses outside of Metro Manila in places like Batangas, Cavite, and Tagaytay has also contributed to an increase in the cost of agricultural lands, particularly in Amadeo, Cavite.

He identified the need as being driven by those who prefer working remotely.

The problem for rural communities right now, he continued, is that costs are starting to catch up as “dayo,” or outsiders, start moving into these areas.

According to Barranda, the BPO industry, which employed over 120,000 people even during the pandemic, accounted for the majority of those looking for spaces in the countryside.

According to him, the provinces provided about 30% of the BPO workers hired during the pandemic.

In terms of talent, infrastructure, real estate, and business environment, he continued, the digital cities project allowed local governments to better the situation in their areas and make them friendly for international investments.

According to Barranda, “the BPO industry has profoundly affected the countryside development, not only in developed provinces like Cebu and Davao but also in close-by islands in the Visayas and Mindanao.”

The job prospects provided by the BPO work itself, both directly and indirectly, as a result of the BPO sectors that have established themselves in these locations, according to him, have resulted in revolutionary transformations. 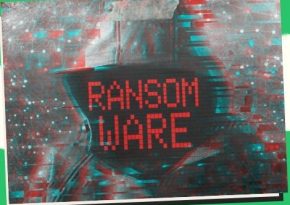 Government debt issuance will be aided much more by technological advancements.

According to an economist, increased use of digital channels will […] 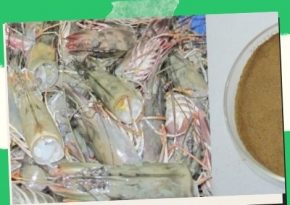 From food waste to business, the shrimp head

The National Fisheries Research and Development Institute (NFRDI) sought to […]

The administration was then encouraged to improve microbusiness training and education.

MANILA – The next administration is asked to develop and […] 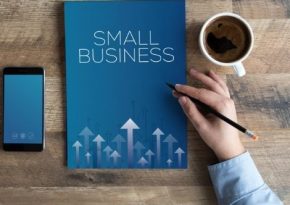 The DTI chief is convinced that the Philippines would be able to endure a new oil crisis. 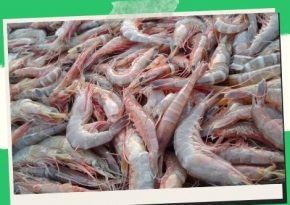 The government reiterates its support for the PH shrimp sector.