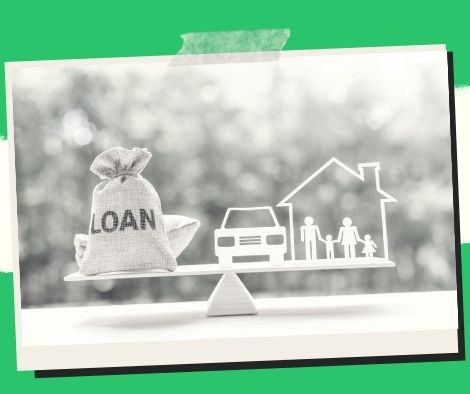 In the first half of 2022, a universal bank was the only financial institution to use the Bangko Sentral ng Pilipinas’ (BSP) peso rediscount facility to obtain loans totaling PHP11.6 billion.

In a news release on Thursday, BSP stated that the bank, which it did not name, had used credit instruments that met the requirements of the Commercial and Other Credits to secure the loans.

The Exporters’ Dollar and Yen Rediscount Facility has yet to be utilized this year, according to the BSP.

“The abovementioned facility’s last availment (USD rediscounting loan) was in 2016,” it continued.

The rediscounting facility of the central bank allows financial institutions to borrow money from the BSP to meet short-term liquidity needs by utilizing the borrowers’ promissory notes and other loan documents as collateral.

The Philippine stock market improves, and the peso is little altered against the US dollar.

Following a string of negative closes in recent days, bargain […]

Stocks continue to rise, while the peso remains almost unchanged in the face of global threats.

MANILA, Philippines — The main stocks index and the peso […]