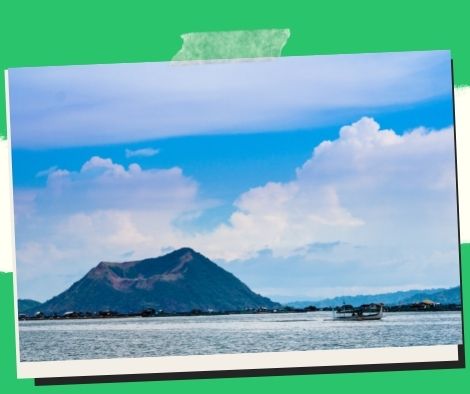 Taal Volcano’s warning status was reduced by the Philippine Institute of Volcanology and Seismology (Phivolcs) on Monday from Level 2 (decreased unrest) to Level 1. (low-level unrest).

The lowering of the warning level status shouldn’t be regarded as a sign that the threat of an eruption has subsided because the volcano is still behaving abnormally, according to Phivolcs.

Based on factors like seismicity, gas emission, main crater measurements, and ground deformation, the warning level status for Taal was lowered.

According to Phivolcs, this suggests that the likelihood of magma intrusion into the main crater has greatly diminished.

Entry inside TVI is still forbidden, especially in the area around the Daang Kastila fissure and the main crater.

Phivolcs encouraged the local government units to increase preparedness and communication procedures in case of fresh unrest and to regularly review previously evacuated barangays near Taal Lake for damages and road accessibility.

Due to possible ashfall, mild earthquakes, and ground movement across cracks, the general public is urged to take measures.

Additionally, pilots are advised against flying close to the volcano because doing so could expose their aircraft to airborne ash, ballistic pieces from explosions, and wind-remobilized ash.

The most recent sulfur-dioxide emissions averaged 237 tonnes, which is in line with the TVI’s weaker magma degassing and the Main Crater Lake’s effective absorption of volcanic gas, according to Phivolcs. 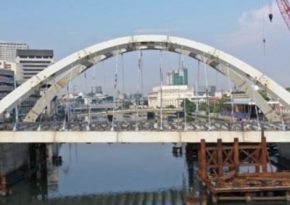 The Commission on Elections (Comelec) will need extra time to […] 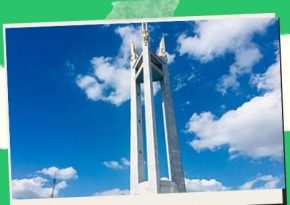