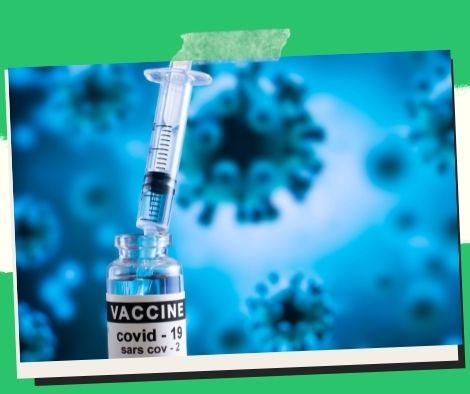 To increase the adoption of Covid-19 booster shots, the Department of Health (DOH) is establishing immunization sites in places frequented by the general population, such as schools, open-air markets, and local churches.

The DOH wanted to employ a “settings strategy,” or placement of immunization facilities in public spaces, to bring the initial booster shots closer to the target population, according to Health Undersecretary Maria Rosario Vergeire in an online media forum on Tuesday.

In addition to putting this settings approach into practice, Vergeire said, “we are going to do our mapping up specifically of the primary series, and we want it to have higher impact because we would like to at least have achievement of our coverage within this first 100 days of the current administration.”

The DOH would search for older people and anyone with comorbidities who haven’t had their first round of Covid-19 shots.

Dr. Rontgene Solante, a specialist in infectious illnesses, stated on Monday that the boosted population is “still very low” at less than 20% of the target population.

He declared that it was “high time” for the general public to be required to receive the booster shot.

Solante noted that more than half of the target population for the booster doses had been reached in Vietnam, Singapore, Malaysia, and Thailand, citing vaccination rates in these adjacent Southeast Asian nations.

“Maybe it should be mandatory merely to strengthen the protection,” he continued, “especially now that we’re getting ready for the in-person classes in November and the workplaces are also open.”

Is Air Travel Appropriate for You?

Are you thinking of taking a vacation? You may be […]

Moderna doses of 1.3M for booster injections and minors

The government-supplied Moderna vaccine, which arrived Tuesday morning, will help […]

The two most common health cases here in 2021, according […]

The Department of Health is investigating the use of booster vaccines in people who have been completely vaccinated.

MANILA, Philippines — The Department of Health (DOH) is looking […]