Due to robust demand and plenty of domestic liquidity, the rates of the Bangko Sentral ng Pilipinas’ (BSP) term deposit facility (TDF) decreased on Wednesday, according to a senior central bank official.

One of the measures used by the central bank to remove excess liquidity is the seven-day TDF, whose average rate dropped from 2.6937 percent to 2.6838 percent during the auction on July 6 of last year.

BSP Deputy Governor Francisco Dakila Jr. said in a statement that the tenders during this week’s auction are “well within the BSP’s range of projected volume.”

“The TDF auction results demonstrate that there is still enough liquidity in the banking sector. In the future, the BSP’s monetary operations will continue to be determined by its evaluation of the most recent market and liquidity developments,” he added.

Stocks rise on bargain hunting, as the peso remains flat. 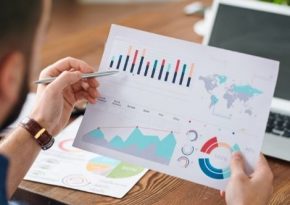 BSP is looking into AI applications to improve its capabilities.

MANILA, Philippines — The main stock index rose at the […] 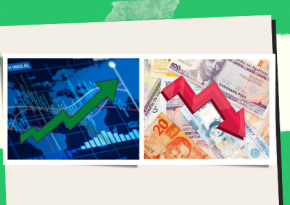 After US House Speaker Nancy Pelosi’s visit to Taiwan, bargain […]

MANILA, Philippines — Investors’ sentiments were influenced by concerns about […]