1.2M new registrants for barangay and SK elections in 10 days

1.2M new registrants for barangay and SK elections in 10 days

More than a week after the start of national voter registration, 1.2 million new regular and young voters had registered.

The Barangay and Sangguniang Kabataan Elections (BSKE), which are scheduled for December 5, have received 1,209,888 applications as of July 14, or 10 days after registration resumed, according to John Rex Laudiangco, acting spokesperson for the Commission on Elections (Comelec).

According to the nationwide consolidated daily data, 2,001 applications for SK and 202,707 for transfers from other cities or municipalities.

Additionally, 55,643 filed for reactivation, and 10,544 asked for transfer with entry correction.

According to Laudiangco, 1,597,784 applications were handled in the previous week.

Voter registration will be open nationally through July 23.

Regular voters will cast ballots in the barangay elections, while minors (15–17) may vote for SK officials.

On Thursday afternoon, 55 new party-list groups will be announced.

MANILA, Philippines — The Commission on Elections (Comelec) will declare […] 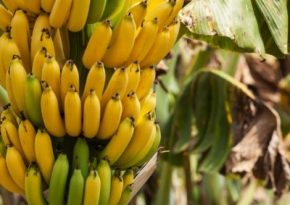 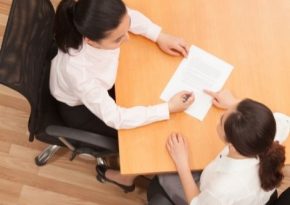 NDRMMC has contingency preparations in place in case of extended Taal disturbance.

Due to the hot weather in Luzon, PAGASA has advised people to limit their outside activities.

MANILA – Due to the warm and humid weather brought […] 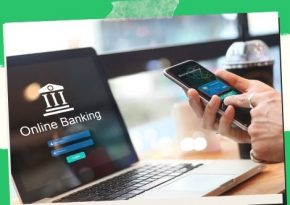