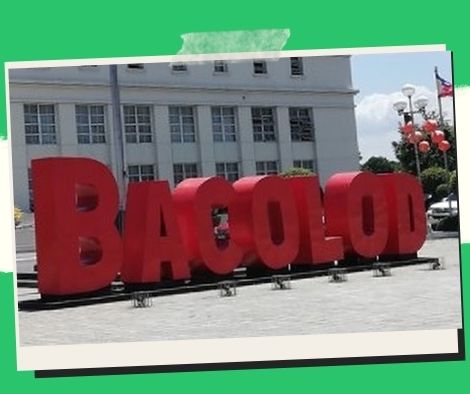 Teams from telecommunications and electricity companies have been sent out to fix and take down the dangerous and obtrusive “spaghetti wires” along the city’s main thoroughfares beginning on Saturday.

Operations started this past weekend along San Juan Street, a section of the city where several businesses are situated.

According to Mayor Alfredo Abelardo Benitez, the cleaning work will be done five days a week, on Saturday, Sunday, Tuesday, Wednesday, and Thursday.

Due to the high traffic volume on Mondays and Fridays, he continued, “We will eliminate them.”

Teams of roughly 20 people each are assigned to untangling the tangled cables, according to Benitez, to prevent traffic blockage and the disruption of telephone, internet, and power services.

The Bacolod Traffic Authority Office, Central Negros Electric Cooperative, numerous telecommunications firms, as well as other relevant agencies, were commended by the mayor for their assistance.

He met with officials of the telephone, internet, cable television, and local power distribution company prior to the start of the clearing operations to discuss the issue with the “spaghetti” lines.

According to the city’s survey, about 90% of these cables are deemed broken and no longer useful.

Benitez claimed that the additional electrical poles being used for additional service connections will also be taken down in addition to the tangled cables.

The mayor mandated in Executive Order (EO) 3 that all “spaghetti” cables in the city’s principal streets, sidewalks, lanes, and public spaces be taken down, cleared, and rearranged.

These wires include those that have been broken, are no longer in use, and are unsightly because they are jumbled, entangled, and unorganized.

According to EO 3, these are a nuisance because they could harm or threaten the public’s health and safety and hinder or interfere with free movement on any public highway or street.

BAGUIO CITY, Philippines – In the midst of the Russia-Ukraine […]

For the salaries and insurance coverage of interns who will […] 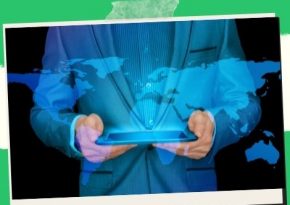 The University of Ilocos Norte now has free Wi-Fi.

SRA’s sugar import directive is the subject of a 20-day TRO issued by a regional court.

Under the Duterte administration’s “Build, Build, Build” (BBB) program, the […]

Fishermen in Siargao Town receive around P200,000 in relief from BFAR.

The Bureau of Fisheries and Aquatic Resources in the Caraga […]