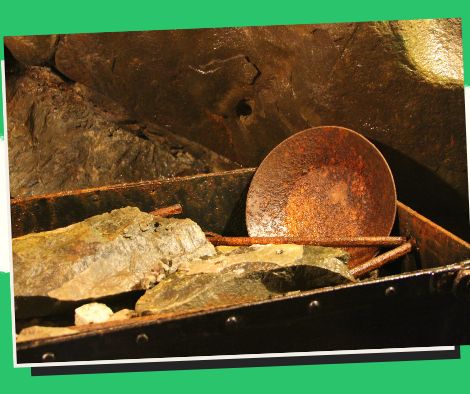 Small-scale miners in the area were urged by the Bangko Sentral ng Pilipinas (BSP) north Luzon regional office on Friday to sell their gold to the government in order to improve the country’s economy.

“Our gross international reserve is made up of both foreign currency and gold. The goal of ang gamit niyan is to stabilize the economy. When our international reserves are depleted, more banks are willing to engage in commerce with us, which also has the effect of stabilizing the economy, which is its intended outcome. According to Noel Malimban, regional director of the BSP-north Luzon office here, if our foreign reserves are substantial, other nations will have faith in doing business with us, which also has the impact of stabilizing the economy.

He claimed that the gold deposited with the BSP is similar to the money in circulation, aiding in the development of global gold reserves and promoting economic stability in the nation.

Even though the area is rich in resources like gold, according to the BSP, only 1% of the gold produced is sold to the government through the BSP; the majority is instead purchased by foreigners or exported illegally, where it helps other governments.

The attorney said that the BSP has a location on Loakan Road where gold miners can conduct business with the government without traveling to Metro Manila.

The lawyer said that the BSP purchases gold at market rates on an international scale and that the government exempts anyone who do business with it from paying taxes.

He stated that the miner or gold trader will benefit from a tax exemption from selling the mineral to the government as long as they are registered with the Mines and Geosciences Bureau and the BSP.

According to Malimban, registration is required since the nation abides by the rules of the London Bullion Market Association, which guarantee that the gold produced does not include child labor and is not utilized in money laundering, illicit operations, or terrorism.

In order for BSP to be accepted as a worldwide reserve, he stated, “BSP as a buyer of gold should be satisfied that the source of gold is clean.”

The official further stated that in order to support the national economy, small miners should sell to registered buyers if they are not already registered with them.

He said that a research is being conducted to determine the true gold production in the area and the necessary steps to advance the mining sector in the Cordillera and the nation at large.

As of February 2, the Philippine Statistics Authority (PSA) in […]

Banks continue to lend to small companies, particularly since the […] 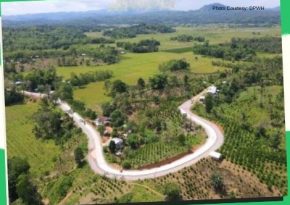 Manila: Infrastructure projects are one of Duterte’s lasting legacies. The […]

The Cebu Chamber of Commerce and Industry (CCCI) has voiced […] 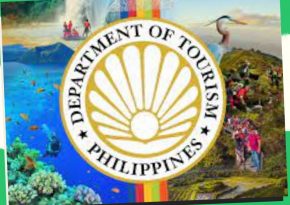 To support the tourism sector in the region that has […]